In Andijan, a man killed his wife, mother-in-law, and brother-in-law. 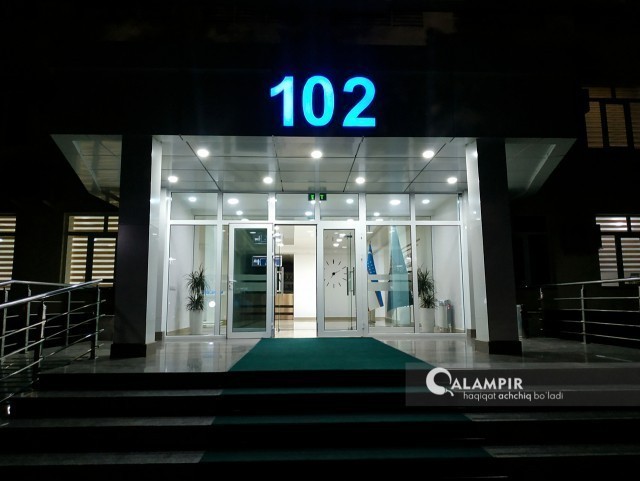 There were reports on social networks that a 22-year-old woman was killed by her husband in the town of Tortkol, Izboskan district of the Andijan region, and her mother and her 12-year-old brother, who defended the girl, were also killed.  The regional prosecutor's office gave official information about the situation.

It is noted that on 12 September this year, A.A., a resident of "Khotira" MFY "Tortkol" district, Izboskan district had a family dispute with his wife R.Sh.  He then injured her, his mother-in-law R.M, and brother-in-law R.H. with a knife after the quarrel.

In connection with this situation, on 12 September, the regional prosecutor's office initiated a criminal case against the citizen A.A. by paragraph "a" of Article 97, part 2 of the Criminal Code, and during the investigation, a precautionary measure in the form of imprisonment was applied to A.A.