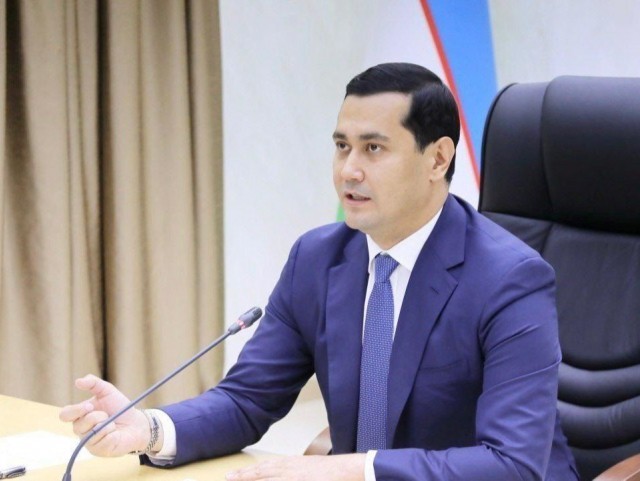 As we previously reported, a critical meeting is being held under the chairmanship of the head of the Presidential administration of the Republic of Uzbekistan, Sardor Umurzakov.  In this meeting, Umurzakov criticized arrogant leaders and greedy governors (khokim).

"The results of studies and the information received from various sources show that some ministers and governors have lost their footing.

According to various evidence, some ministers and governors are arrogant

Some governors of regions, districts and cities, responsible heads of ministries or agencies behave as if they are khans and indulge in schemes," says the head of the administration.

According to him, in today's time, the behavior of any official should not be overlooked.

"Such ugly situations are seen not only by us, but by our entire nation and the general public.  In today's time when society has awakened and public control has increased, the behavior of any official cannot be overlooked.

Who can be called a governor when they have forgotten such an honorable responsibility and abused the words of our honorable President, "Governors are my representative", and who spend their days deceiving the people, philandering, and neglecting reforms? ", says Umurzakov.

The mayor of Shorchi district was given a letter of admonition