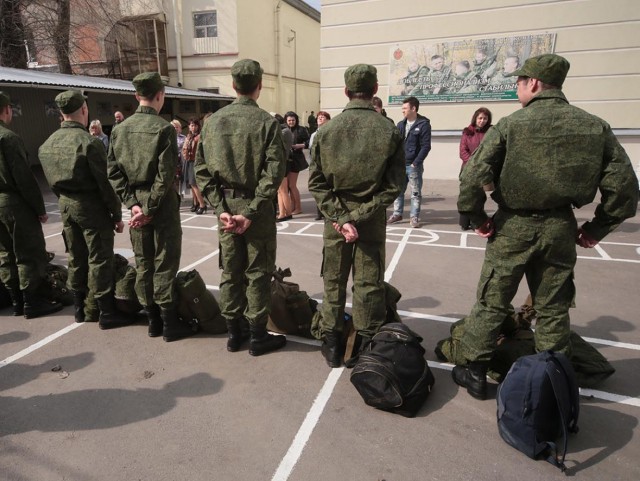 Earlier, the news spread on social networks that citizens of Uzbekistan, Kyrgyzstan, and Tajikistan in Russia will be forced into military service.  This was as a result of photographic evidence of an order signed by the Russian Interior Minister.

The Russian Embassy in Uzbekistan reacted to these messages and called them «fake».

Relying on the false order of the Ministry of Internal Affairs of the Russian Federation, citizens of Uzbekistan, Tajikistan, and Kyrgyzstan staying in Russia temporarily will be partially mobilized, and in case of refusal of the contract, their work permits will be revoked and they will be deported, disinformation is spreading.

"We call on Uzbek citizens in the territory of the Russian Federation not to follow the various invitations, to pay attention only to official information," the spokesman said.

It should be noted that the document, of which a photograph was distributed, refers to the recruitment of migrants for military service, the revocation of their work permits, and expulsion from the country if refused.