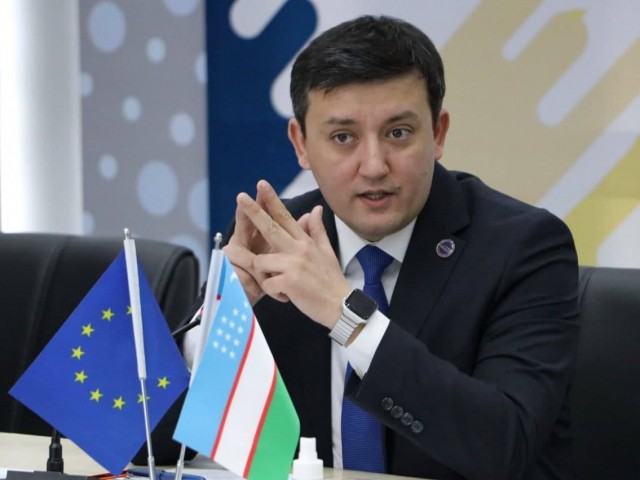 Earlier, we reported that Russia wants to enlist Central Asians who have been naturalized in the last 10 years.  Kirill Kabanov, a member of the council for Human Rights under the President of Russia, provided information about this.

The government is silent in Uzbekistan.  Neither the Ministry of Foreign Affairs nor other official agencies reported on the events taking place in Russia, the Uzbek natives caught in Ukraine and those recruited into the ranks of the Russian army.

Chairman of the national movement "Yuksalish" (``Rising``) - MP Bobur Bekmurodov expressed his pity for those who lost their citizenship of Uzbekistan.  He wrote about it on his Twitter page.

"I feel sorry for those who believed in the system and got citizenship.  They may be involved in hostilities.  When he surrendered and renounced his citizenship, he also renounced the citizenship of Uzbekistan. "Thousands of our compatriots," he says.

According to Kabanov, it applies to citizens who moved from Kazakhstan, Kyrgyzstan, Tajikistan and Uzbekistan.

It should be recalled that on 21 September, Vladimir Putin signed a decree on partial mobilization in Russia, according to which 300,000 Russian citizens will go into a combat zone.