The master plan for greening of Tashkent was approved, where the cutting of trees continues 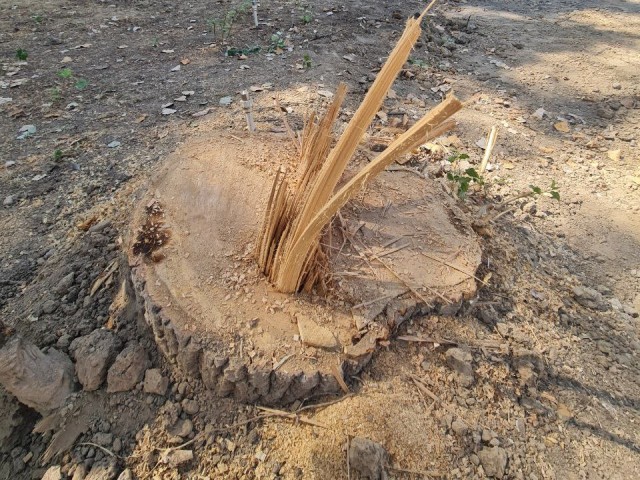 The document approved the master plan for greening the city of Tashkent for 2023-2027, according to which:

The master plan includes the precise formation of a list of locations where water may accumulate and flood in the city during the rainy season and take measures to eliminate precipitation by the end of the year.

The solution defines the following tasks.

It should be noted that the cutting down of trees in Tashkent has recently become a serious problem.  The reconstruction of Chilanzor Street in Tashkent damaged 7 oaks.  Later, 58 trees were "killed" in Chilanzor.