It was said that the USA is ready to help Uzbekistan 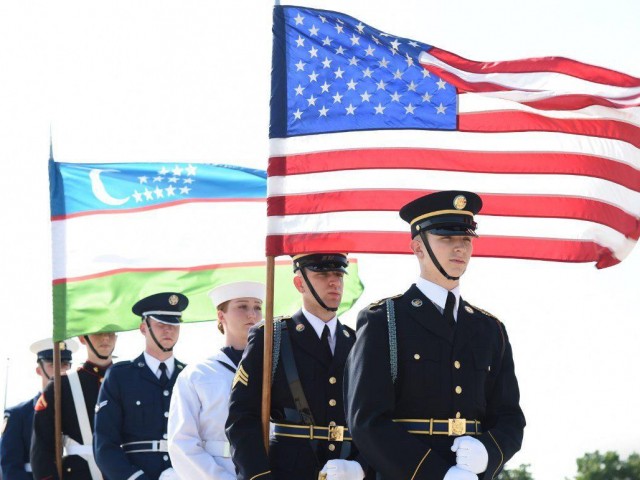 The Minister of Foreign Affairs of the Republic of Uzbekistan, Vladimir Norov, who is in New York to participate in the 77th session of the UN General Assembly, met with the Deputy Secretary of State for Political Affairs of the United States of America, Victoria Nuland.

It is noted that the result of joint efforts in recent years has significantly accelerated the Uzbek-American strategic partnership in all aspects of the bilateral and regional agenda.  An active political dialogue based on the principles of mutual trust and respect is being conducted.

Nuland emphasized that the American side supports the reforms and openness policy implemented in Uzbekistan. Official Washington's readiness to strengthen relations with Uzbekistan at the bilateral level and in the "C5+1" format was announced.

At the meeting, Uzbekistan's efforts to achieve sustainable peace and stability in Afghanistan, to provide large-scale humanitarian aid to the neighboring country, and to implement infrastructure and energy projects were highly appreciated.

They also exchanged views on the schedule of future events at various levels, the development of trade-investment and cultural-humanitarian relations.