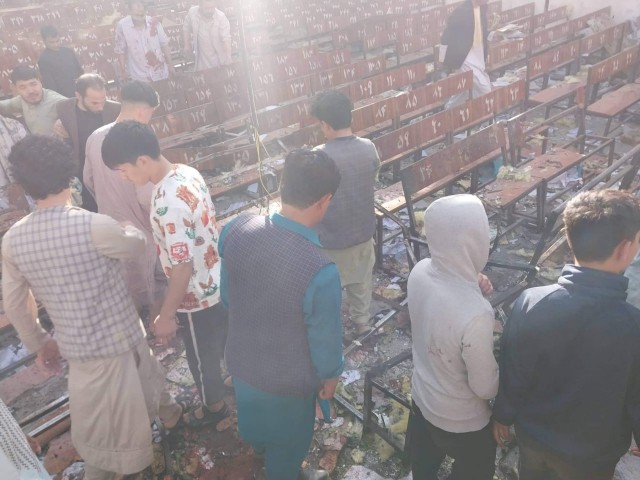 Uzbekistan supports the search to reveal the organizers and perpetrators of the explosion that occurred yesterday, 30 September in Kabul, the capital of Afghanistan.  This is stated in the report issued by the Ministry of Foreign Affairs.

“We received the news with deep sorrow that dozens of people, mostly girls, were killed and injured in a horrific terrorist attack at an educational center in western Kabul.

We strongly condemn the repeated acts of violence and call for all necessary measures to be taken to identify the organizers and perpetrators of this vicious and inhuman attack," – the message of the Ministry stated.

The Ministry of Foreign Affairs expressed its deep condolences to the families and relatives of the deceased and wished the injured a speedy recovery.

It should be recalled that the explosion was committed on 30 September in the education center “Kaj” in the west of Kabul.  19 people were killed, and about 30 were injured.