Uzbekistan reacts to explosions in three cities of Afghanistan 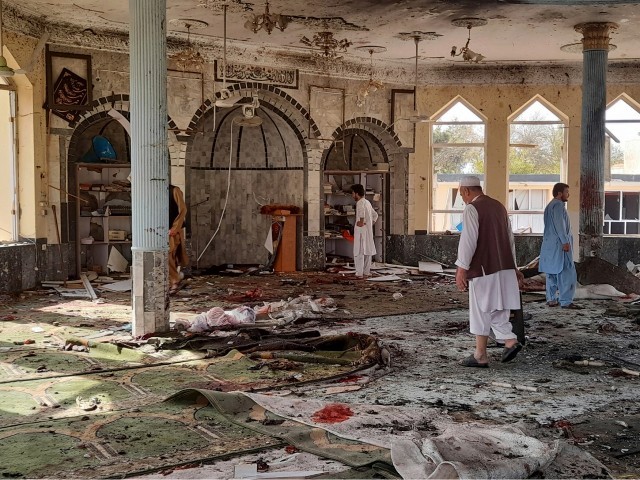 The Republic of Uzbekistan strongly condemns the terrorist acts in the cities of Kabul, Mazar-i-Sharif, and Kunduz during the holy month of Ramadan.  This was said in the statement from the Ministry of Foreign Affairs.

"The acts of violence that resulted in the loss of many lives is an obstacle to lasting peace and national reconciliation in Afghanistan."

The Uzbek side expressed its condolences to the relatives and acquaintances of the victims, and wished the injured a speedy recovery. – the statement said.

For reference, yesterday 21 April, three explosions simultaneously occurred in three cities of Afghanistan.  The first explosion occurred in the fifth police district of Kabul, where two children were injured.  The next blast at the Sekh Dokan Mosque in Mazar-i-Sharif, the capital of Balkh region.  Five people perished and 65 were injured.  The third explosion was in the Sardavar district of Kunduz Province.  It was reported that four people were killed and 18 injured in the tragedy.