Putin is going to talk to CIS leaders, including Uzbek intelligence 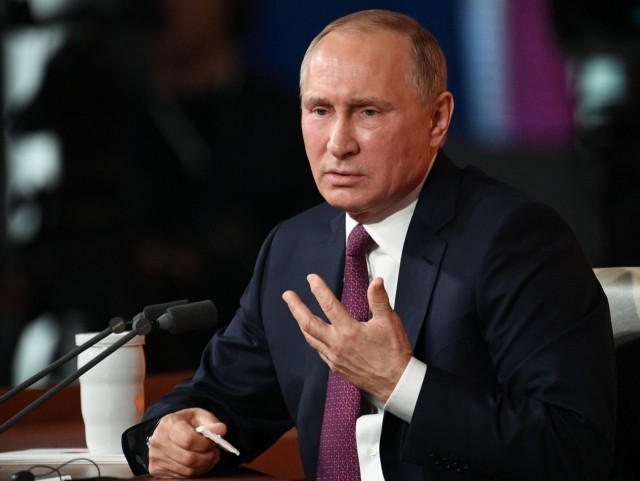 Russian President Vladimir Putin will meet with heads of security and intelligence agencies of the Commonwealth of Independent States on 29 September.  Putin will participate in the meeting via video-conference.  This is reported by the press service of the Russian Foreign Intelligence Service.

«As part of the activity of the deliberative organ, a meeting of the President of the Russian Federation with the heads of special services of the Commonwealth of Nations countries is planned in a video-conference mode», - said a statement.

This information was confirmed by Dmitry Peskov, the press secretary of the President of the Russian Federation.

«Yes, it is planned for Thursday», he said in response to a related question.

On 30 September, a meeting of heads of special services and security services of CIS countries will be held in Moscow.  The event will be attended by delegations of Russia, Azerbaijan, Armenia, Belarus, Kazakhstan, Kyrgyzstan, Tajikistan, and Uzbekistan.