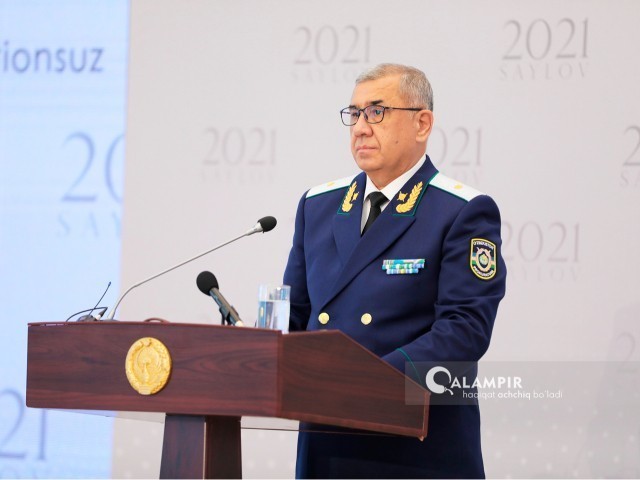 The Republican staff who ensure the transparency of the new system in the purchase and sale of grain, its full and fair operation and the provision of the interests of wheat growers, the prevention of rising prices and shortages of flour and grain products in the domestic market has been established.  This was stated in the decision of the president of the Republic of Uzbekistan "On additional measures to introduce market principles in the cultivation and sale of grain."

The main tasks of the Republican Staff (N. Yuldashev) are:

• preparation of a proposal to improve the control mechanism over the financing of the cultivation, processing, storage, sale, and financing of wheat;

• timely harvesting of grain, delivery of grain from the field to the receiving points without destroying it, and organization of work on the stock exchange on a schedule;

• in order to avoid shortages and ensure price stability, importing the flour and flour products from other regions of the country and abroad-necessary for consumer demand in the region, as well as maintaining the production volumes of enterprises in the system of JSC "O’zdonmahsulot";

• daily trading of grain on the stock exchange according to the approved schedule and control over the payment;

• ensuring transparency, full and fair operation of the new system of grain purchase and sale, as well as the interests of wheat growers.

Composition of Republican Staff for ensuring transparency, full and fair operation of the new system in the purchase and sale of grain and the interests of wheat growers, prevention of rising prices and shortages of flour and grain products in the domestic market

4. B.T. Turabov - the First Deputy Chairman of the Accounting Chamber

5. J.A. Khodjayev - the Minister of Agriculture

8. R.M. Jurayev - the Commander of the National Guard

12. A.V. Vakhobov - Chief of the Control Inspectorate over the agro-industrial complex

15. B.E. Zakhidov - the First Deputy Chairman of the Central Bank

18. D.F. Rakhimov - the Chief of the Department of Fight against economic crimes under the Prosecutor General's Office

19. A.A. Israilov - the director of the State Fund of Agricultural Support

22. According to the position- heads of commercial banks of the Republic

23. According to the position- Chairman and regional governors of the Council of Ministers of the Republic of Karakalpakstan

24. According to the position- Prosecutors of the Republic of Karakalpakstan and regions

Note: In case of transfer of members of the Republican Staff to another job, it includes newly appointed or assigned officials to perform these functions. 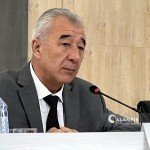 Is panicking appropriate? The scale of the impact of wheat sales on prices is announced