Two children drown in the canal in Kibray 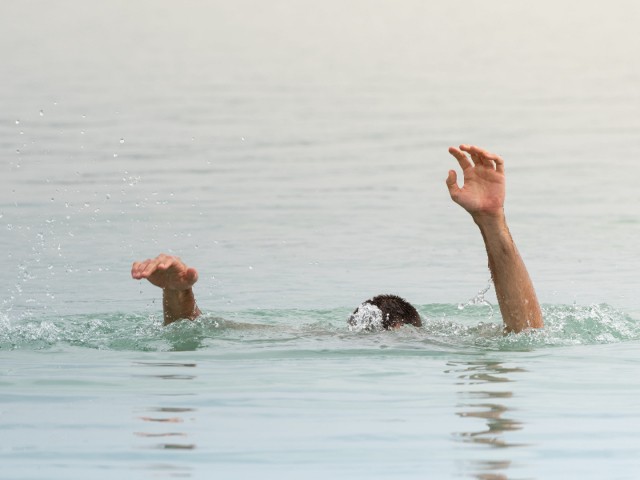 On 1 August of the current year, two 17-year-old boys drowned in the "Boz-su" canal in the Kibray district of the Tashkent region.  The Ministry of Emergency Situations provided information to QALAMPIR.UZ regarding this.

According to the report of the ministry, on 1 August, the 17-year-old children who lived in "Fayzobod" and "Mirzo Ulug'bek" neigborhood citizen’s gatherings of Kibray district went to the "Boz-su" canal, which flowed through the Uzbekistan street of the district's "Ahillik" NCG with the intention of swimming, but drowned due to carelessness.

Currently, the search is ongoing. 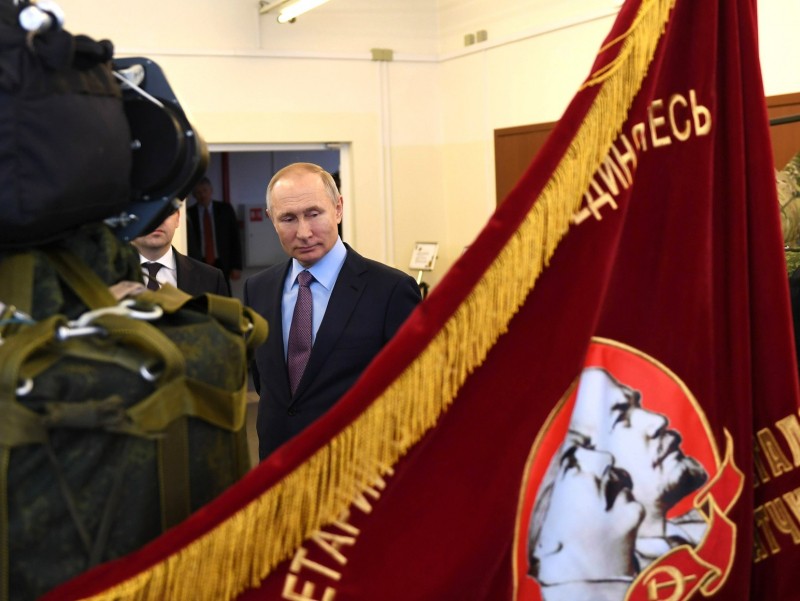 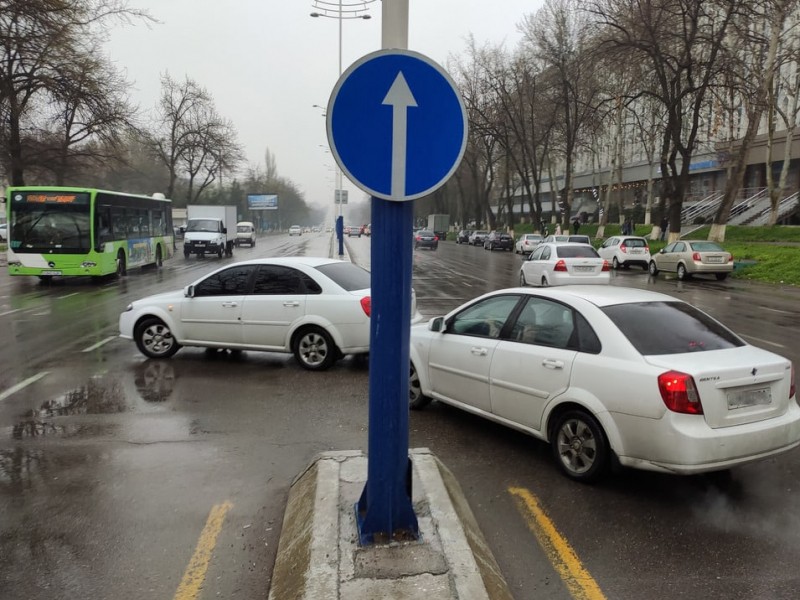