Three found dead in one house in Namangan 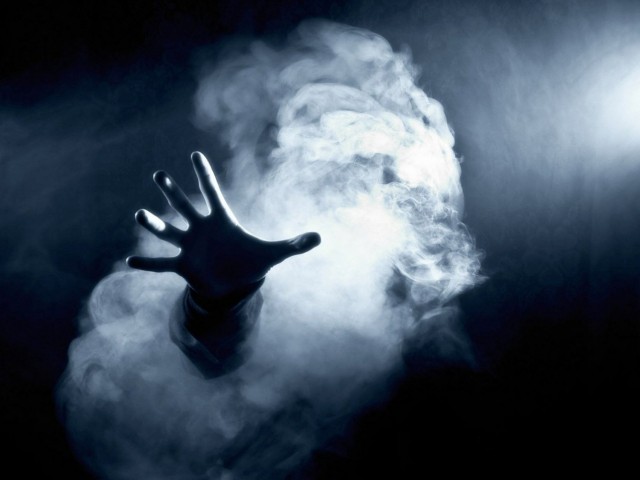 In Namangan, three members of one family died of carbon monoxide poisoning.  Among the victims was a child who has just turned 6 years old.  Hayat Shamsutdinov, the press secretary of the General Prosecutor’s Office of the Republic of Uzbekistan, informed KALAMPIR.UZ about this.

According to the BP preacher, the tragedy happened on 20 November this year at 16:00 p.m.

Citizen E. Tulaganova, born in 1971, living in Tinchlik Mahalla, Pop District, minor granddaughter F. Turdaliyev, born in 2016, and visiting mother-in-law D. Yuldashova, born in 1947, heated the house with natural gas, which is made of iron.  They was poisoned by the released carbon dioxide and died immediately.

In connection with this situation, the district prosecutor’s office is conducting an investigation.

We remind you that a 17-year-old girl who came to Karshi from Koson district of Kashkadarya to study at an educational center and lived in a rented house on Ahmed Yassavi street, Mahallot district, died in the bathroom of the house where she lived.