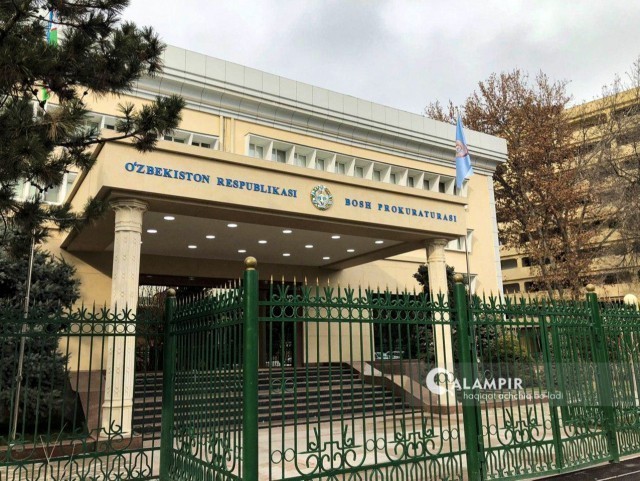 A Presidential Decree «On measures to improve the effectiveness of state control over the use of land» has been adopted in Uzbekistan.

According to the Decree, the following has been established:

-The Department for the Prevention of Robbery of Land Resources under the Prosecutor General's Office;

Departments for the prevention of land resources robbery in prosecutor's offices of the Republic of Karakalpakstan, the regions and the city of Tashkent.
Since March 1, 2022:

• Photographs and videos sent by the population and the citizens' self-governing bodies to the Office of the Procurator-General (short number 1007) and the Cadastral Agency (short number 1097) in cases of unauthorized seizure and illegal use of land are considered in accordance with the established procedure.

Deputies of district (municipal) governors on employment, poverty reduction, development of entrepreneurship in the mahalla (neighborhood), and citizens' self-governing bodies have been given the right to submit requests to local executive, construction and cadastral authorities to determine the legality of a building or structure under construction in its territory.

In this case, requests will be processed within 5 business days and information will be provided on the availability of building permits.

According to the decree, in the system «Land Control »a separate map of information about crimes committed in connection with land parcels will be kept.