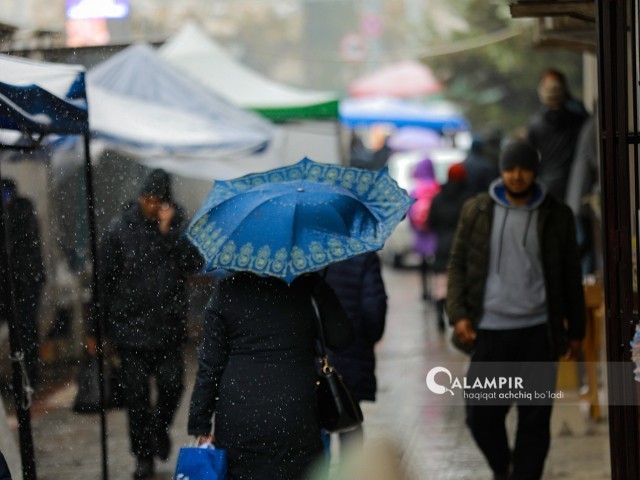 From the beginning of the next week, the temperature in Uzbekistan will become gradually cooler.  This was reported by a specialist of the Hydrometeorological Service Center Erkin Abdulakhatov.

At the beginning of the new week, the maximum daily temperature will rise to +25 degrees on the Ustyurt Plateau and in many areas of Karakalpakstan.

This weather forecast indicates that since the beginning of the week, in the territory of Uzbekistan, there will be a cold northwestern airflow. The northwestern cold season will bring no precipitation to the republic this time.

With the exception of the mountains, some highlands, and the eastern regions (there will be little rainfall in these areas), the next week may pass without rainfall in most of the territory of the republic.

Subsequently, with the flow of cold air into the republic, strong wind and dust is expected in some regions.