Flights from Uzbekistan to Italy and France will be suspended 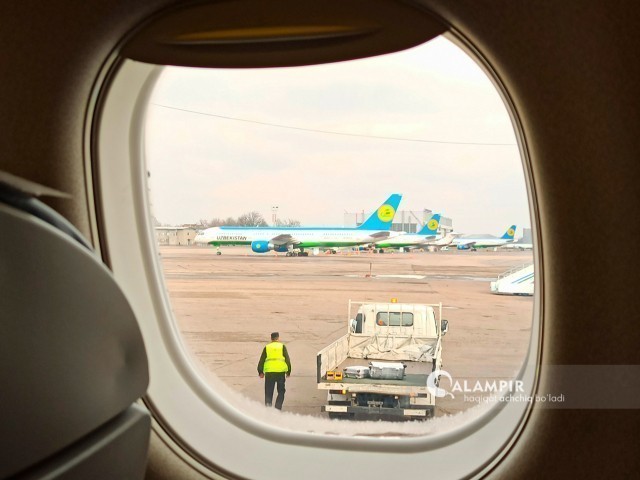 Seasonal flights on the routes Urganch-Milan-Tashkent, Urganch-Rome-Tashkent, and Tashkent-Paris-Tashkent were temporarily suspended in connection with the transition to the winter flight schedule.  This was reported by the Press Service of JSC "Uzbekistan Airways".

Flights to Italy and France will be operated according to the approved schedule until the end of the summer flight schedule as follows:

• Urganch-Rim-Tashkent once a week - on Tuesdays (until October 25);

• Urganch-Milan-Tashkent once a week - on Fridays (until October 28);

• Tashkent-Paris-Tashkent twice a week - on Tuesdays and Fridays (until October 28).