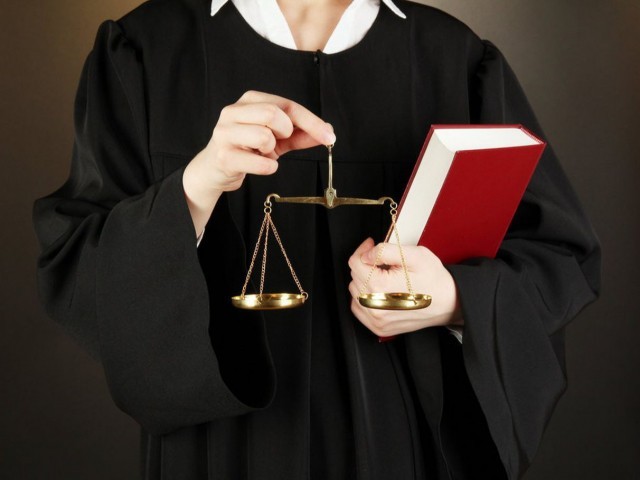 Four judges in the Surkhandarya, Bukhara and Tashkent regions have been dismissed from their ranks. Three of them had been dismissed for violating the judicial oath, the Code of Judicial Conduct and Due Process.  This is reported by the press service of the Supreme Council of Judges.

A regular meeting held yesterday, 14 September, also discussed the issue of the early termination of a number of judges.

Finally, the board decided:

•    S. Badriddinov, judge of the Bukhara City Court for Criminal Cases of the Bukhara Region, violated the judicial oath and the requirements of the Code of Ethics of Judges;

Also, according to his statement, Chairman of the Nurafshan Inter-district Administrative Court of the Tashkent Region B.Normamatov, in connection with the death of the judge in economic cases of the Syrdarya Regional Court, his term of office was terminated early and he was relieved of his post.