The Presidents and first ladies of Uzbekistan and Azerbaijan met 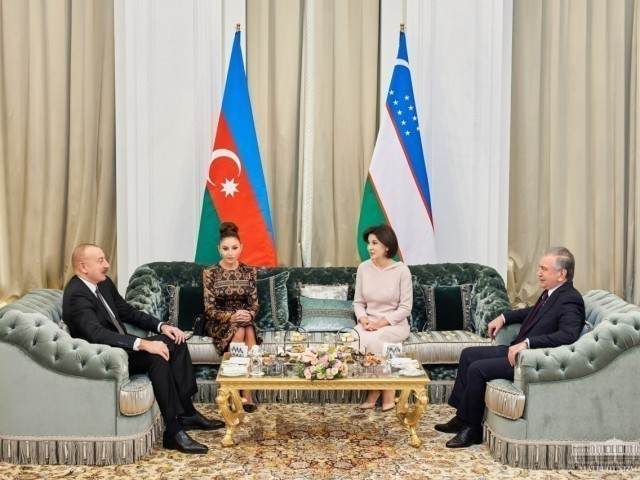 Mehriban Arif's daughter Aliyeva was born on 26 August 1964, in Baku, Azerbaijani state.  A political, and public figure, she is the first vice president of Azerbaijan since 2017.

She is the mother of two daughters and one son.

She is Chairman of the Board of Trustees of "Zamin" International Public Fund.

She is the mother of two daughters and a son.

At the same time, in addition to the head of Azerbaijan Ilham Aliyev, who came to Uzbekistan to participate in the summit of the Council of Heads of State of the Organization of Turkic States, which is being held in Samarkand, the wife of the President of the Republic of Turkey, Rajab Tayyip Erdogan, and first lady Emina Erdogan is accompanying him.  Hungarian Prime Minister Viktor Orbán also visited with his wife Aniko Levai. 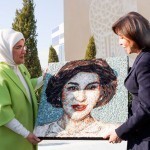 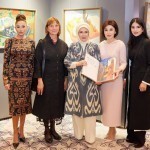 Where did Ziroat Mirziyoyeva take the first ladies who came as guests?