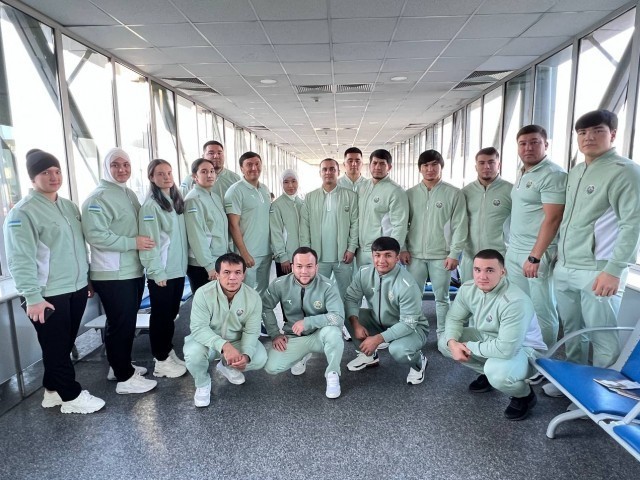 The national weightlifting team of Uzbekistan left for to Bahrain to participate in the Asian Championship. This was reported by the press service under the National Olympic Committee.

Uzbek athletes led by coach Jorabek Zoirov will take part in the continental championship, which will be held in Manama on October 8-16.

The national weightlifting team of Uzbekistan went to Bahrain with the following composition:

Earlier, it was reported that Olympic champions Akbar Jurayev and Ruslan Nuriddinov will miss the Asian Championship.