Uzbekistan has imported $ 38.5 million worth of flour in the last four months 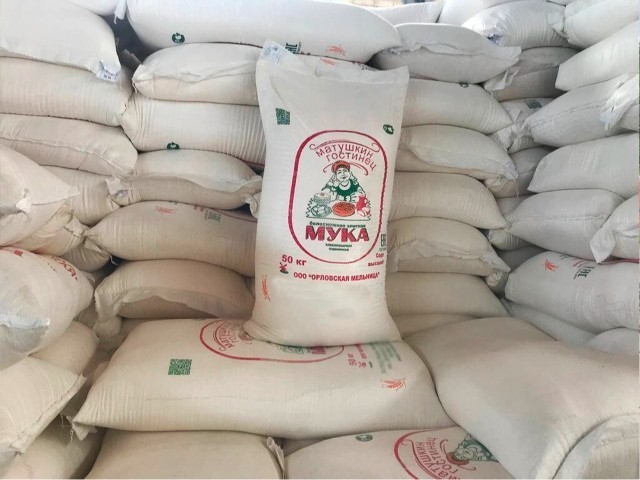 Between January-April of the current year, Uzbekistan imported 124.8 thousand tons of wheat flour worth 38.5 million US dollars.

According to the reports of the State Statistics Committee, the volume of wheat flour imports has increased by 22,000 tons compared to the same period last year.

Between January-April 2022, Uzbekistan was the largest importer of wheat flour from:

It should be recalled that on 31 March of the current year the Cabinet of Ministers of the Republic of Uzbekistan adopted a decision on the import of 100,000 tons of third-class wheat (partial flour) from the Republic of Kazakhstan between April-July 2022 at affordable prices.

On 15 April, Kazakhstan imposed restrictions on exports of flour and wheat.  The interdepartmental commission on foreign trade policy and participation in international economic organizations decided to introduce quotas for the export of wheat and flour from 15 April to 15 June.  The quota for wheat was set at 1 million tons, and for flour - 300 thousand tons.  Russia, one of the main suppliers of wheat to Uzbekistan, has also imposed restrictions on exports.