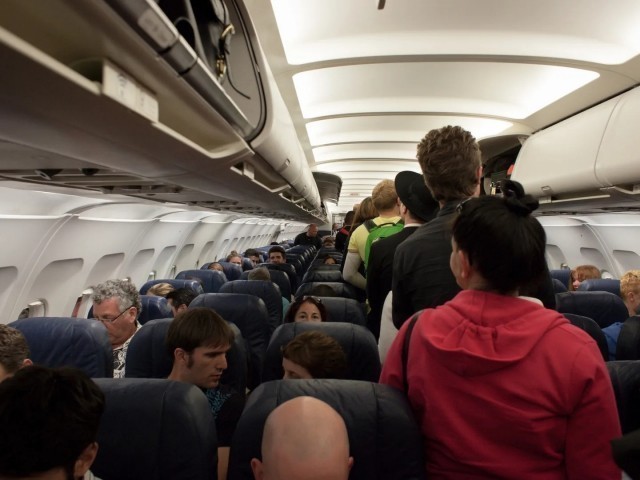 On 17 April, a man on a Moscow-Tashkent flight harassed and insulted both passengers and crew members onboard the plane.

According to the report by the press service of the Transport and Tourism Objects Security Department, a Russian citizen A. L flying on Moscow-Tashkent flight, was drinking alcohol during the flight which led him to act abusively towards other passengers and the flight crew.

Later, at Tashkent airport, the criminal acts were authenticated by the senior inspector of the Air Patrol Department of the International Transport Administration X.M. Alimbayev in accordance with the Article 183 of the Criminal Code of the Republic of Uzbekistan.

The recordings of the case were considered by Sergeli District Court of Tashkent on Criminal Cases, and the offender was issued with a fine. 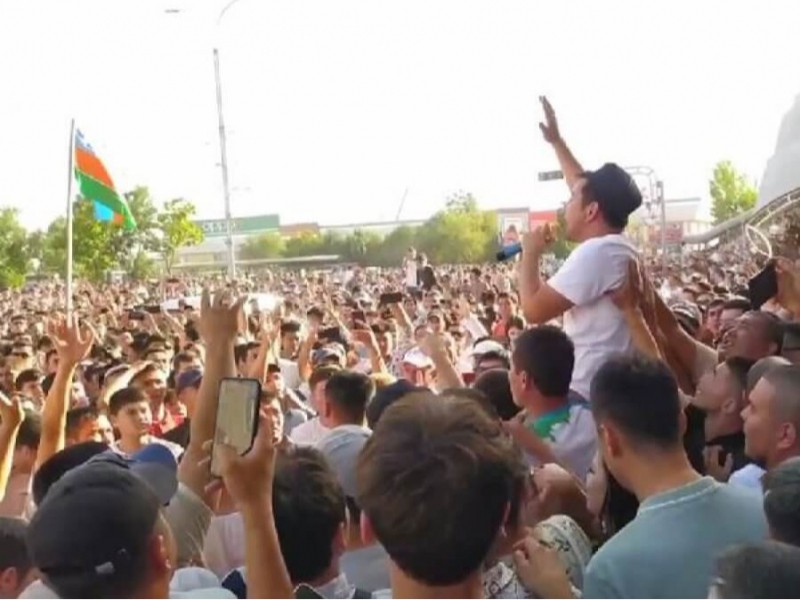 The number of victims who died in the clashes in Karakalpakstan is announced
04 July 12:40 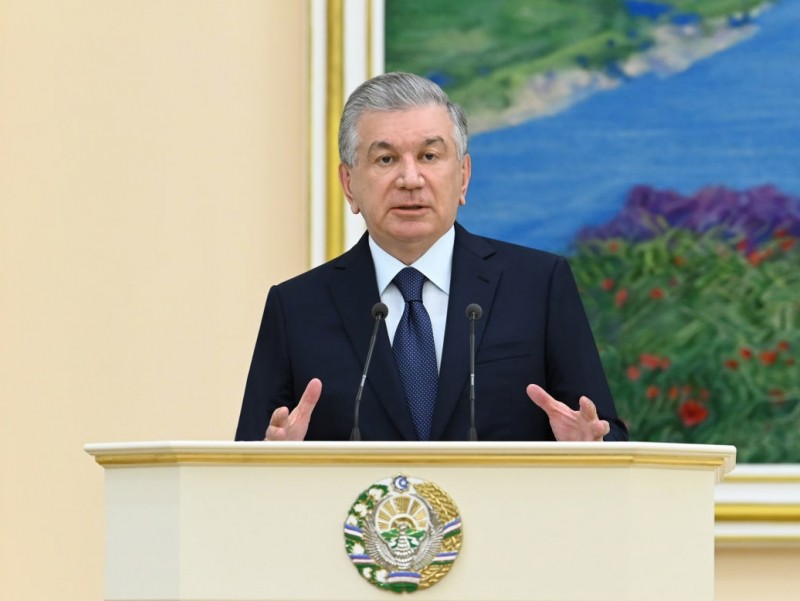 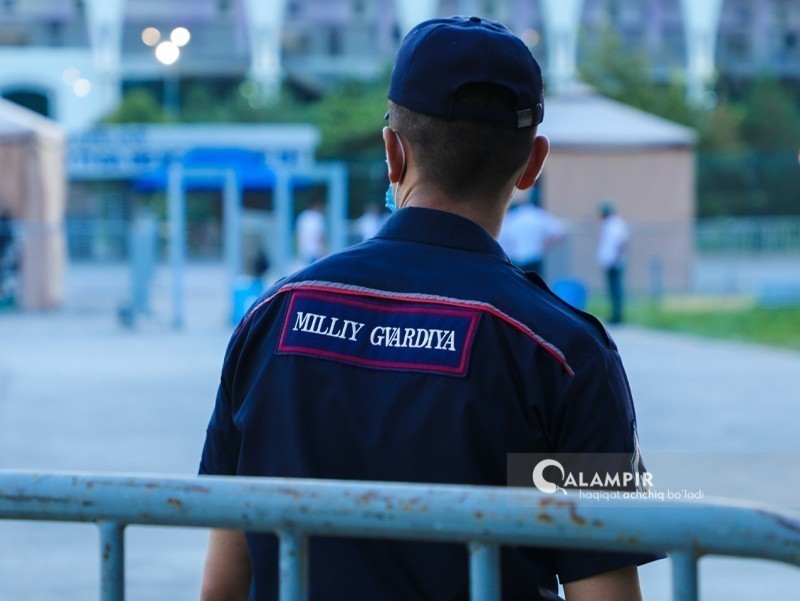 The number of people injured in the demonstrations in Karakalpakstan is announced
04 July 12:32 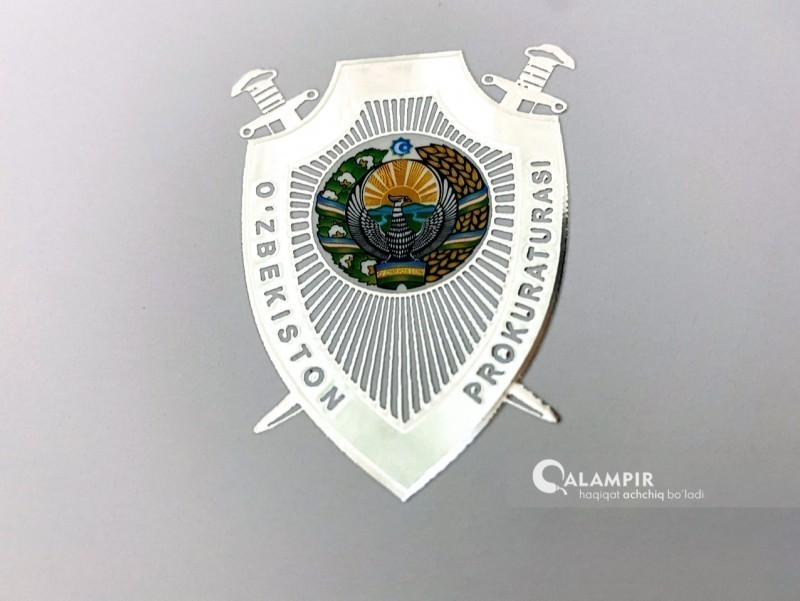 After the parades in Karakalpakstan, a criminal case of overthrowing the constitutional regime was initiated
04 July 12:38 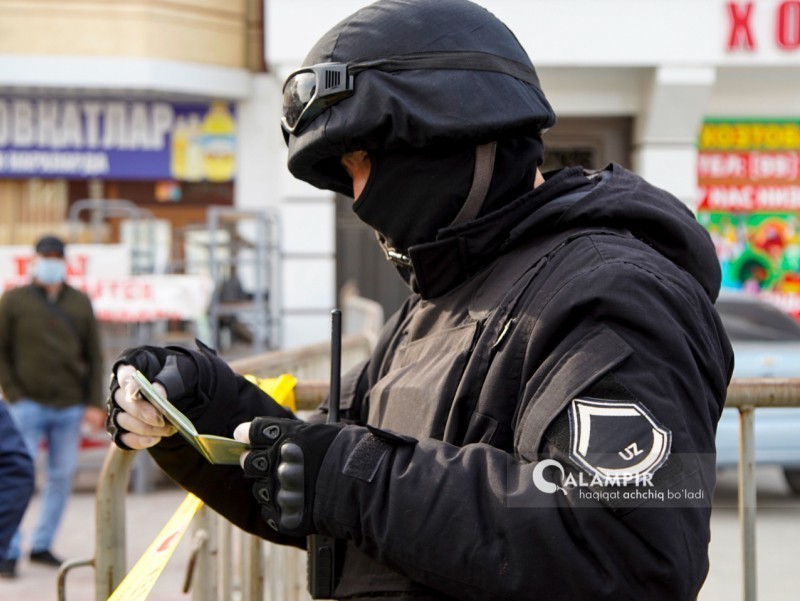