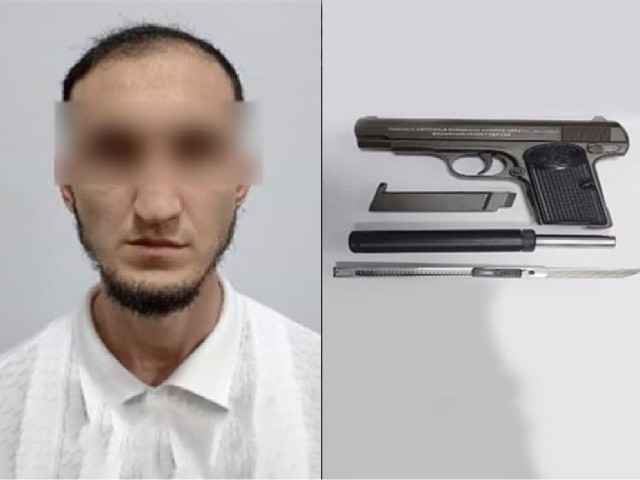 Today 1 July, an individual who tried to bring a weapon to the mosque “Usmon bin Ma’zun” in the Yakkasaray district of Tashkent was detained.  This is reported by the press service under the National Guard of Uzbekistan.

It is noted that today around 12:45pm the National Guard soldiers for security purposes checked the belongings of citizens entering the mosque.  At that time, it was found that inside the black “bag” in the hand of the citizen of Tashkent R.M., born in 1996, there was a dark green pneumatic gun and a silencer.

In addition, it became known that he appealed to his followers by posting various banned videos on his social profile on Instagram.

In both cases, documents are reportedly being prepared and arrangements are being made for their submission to the technical and literary experts of the court. The investigation of this situation is being conducted in cooperation with State Security Service officers. 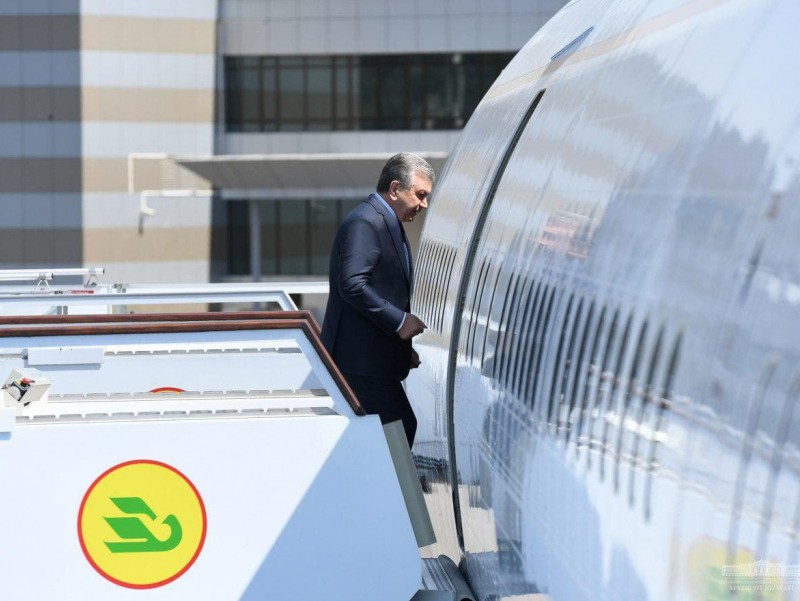 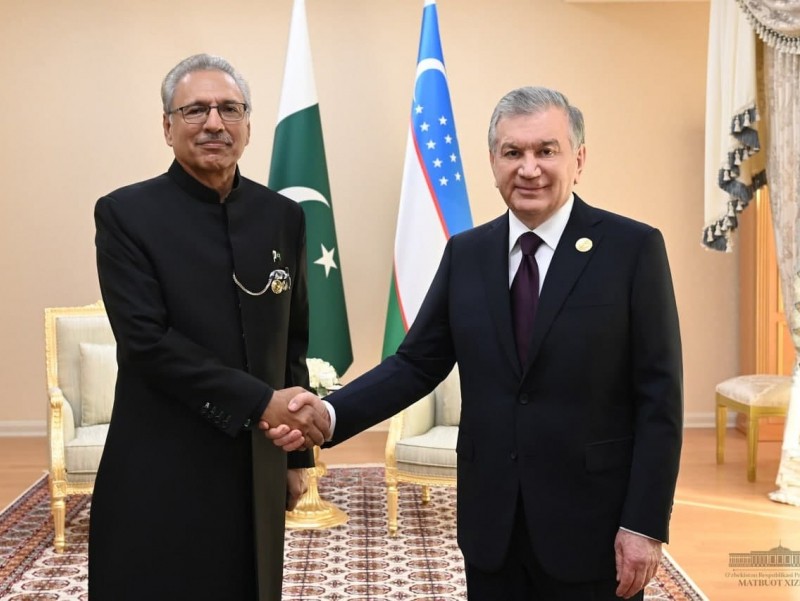