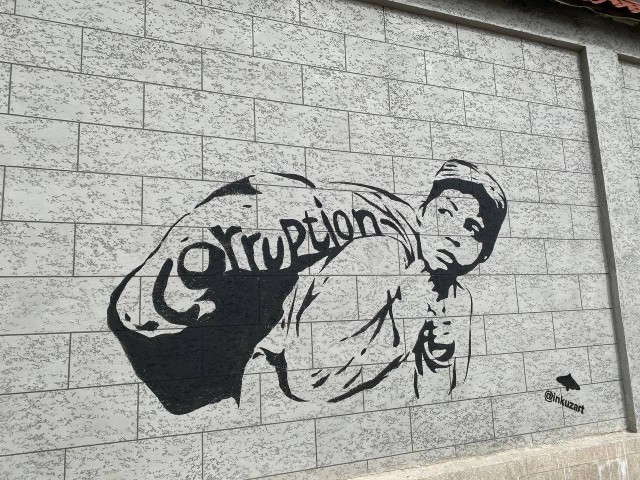 Graffiti against bribery and corruption has appeared in Tashkent.   An artist named Inkuzart, who is known for his street drawings is responsible for the art.  The picture was painted on the wall near the Anti-Corruption Agency.

When photos of the anti- bribery graffiti began to spread on social networks, the director of the Anti-Corruption Agency Akmal Burkhanov expressed his support of Inkuzart:

“Every day we try to get rid of the outcomes of corruption and contribute to the development of our country.  However, corruption issues remain unsolved for us.”

The sooner we rid ourselves of this burden, the sooner we will achieve our goals.  Not only the Anti-Corruption Agency, but also all layers of the population, must be actively involved, and they should show support.

The Agency has always supported the creative idea of Inkuzart, the author of this graffiti and similar creative approaches towards intolerance of corruption and other social problems”, – Burkhanov said.

It should be noted that the local authorities have removed several of the artist’s street drawings.   Among them are portraits of the famous scientist Albert Einstein, graffiti devoted to the monopoly of the company “Uzauto Motors” and the rise in the price of gasoline. 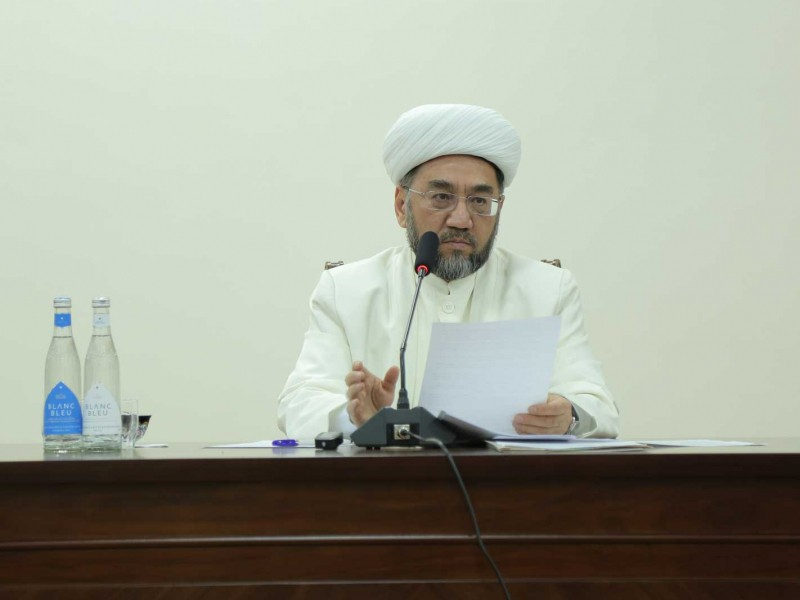 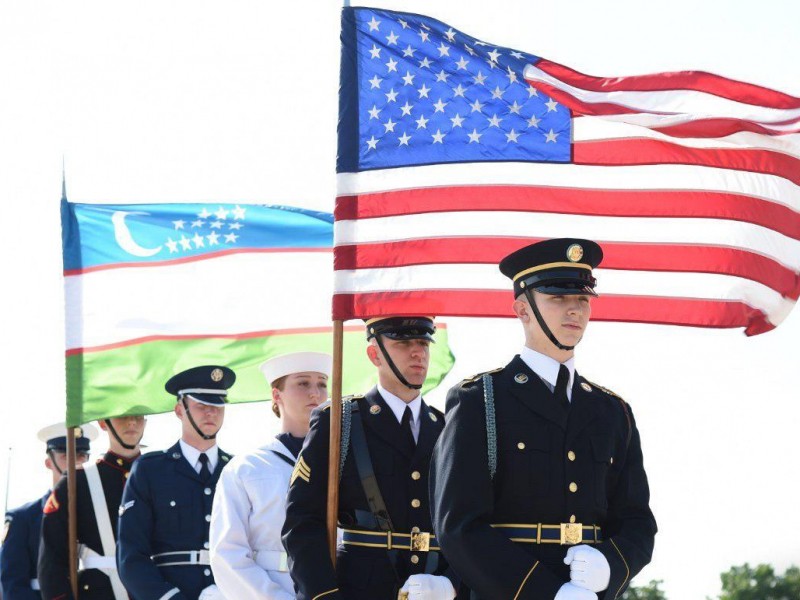