A group is arrested in Tashkent for stealing $ 265,000 from the house of a Chinese citizen 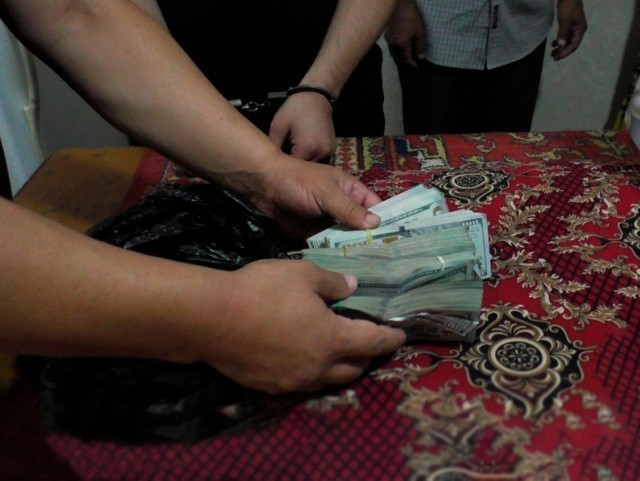 A group of six people was detained in Tashkent for stealing 265 thousand dollars from the house of a Chinese citizen.  This is reported by the Investigative Department of the Ministry of Internal Affairs.

It was reported that at around 8:30 am on 31 May, unidentified persons illegally broke into the house of a 36-year-old T.V, a citizen of the People's Republic of China, living in Kushbegi avenue of Yakkasaray district, they stole a metal safe which was installed in a bedroom closet, and contained $265,000, then they fled from the scene.

Criminal proceedings were instituted against an unknown person under article 169, part 4, “a” sub-paragraph (theft) of the Criminal Code by the Investigative Administration under the Department of Internal Affairs Coordination in Yakkasarai district.

Currently, each of the above-mentioned persons has been charged under article 169, part 4, sub-paragraph “a” of the Criminal Code of the Republic of Uzbekistan, and the precaution “ detention” have been implemented.