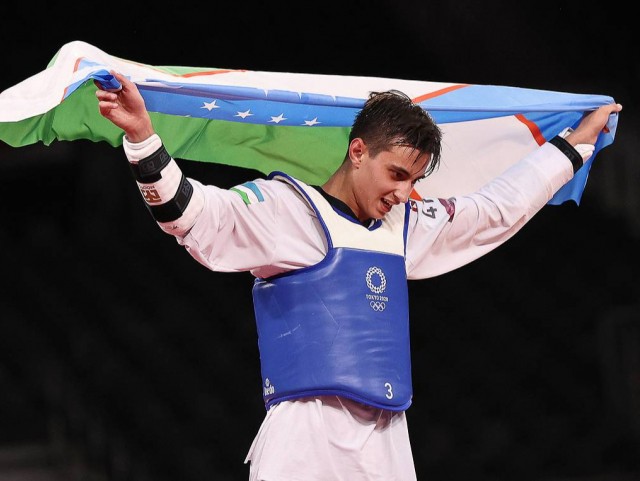 Ulugbek Rashitov, who competed in the 68kg weight category, fought against Zaid Karim in the final and won both rounds, thus winning the Continental Championship.

It should be noted that Rashitov started his participation in the qualification stage and defeated Fahid Abdulrazak from Palestine with a score of 2:0. In the quarterfinals, Mongolian Engbold Buyanshagai lost with the score of 2-0.  In the semi-final, Rashitov defeated Bozorgishob Darzial from Iran.

For reference, Rashitov won the gold medal for the Uzbekistan delegation in the 2020 Summer Olympics in Tokyo.