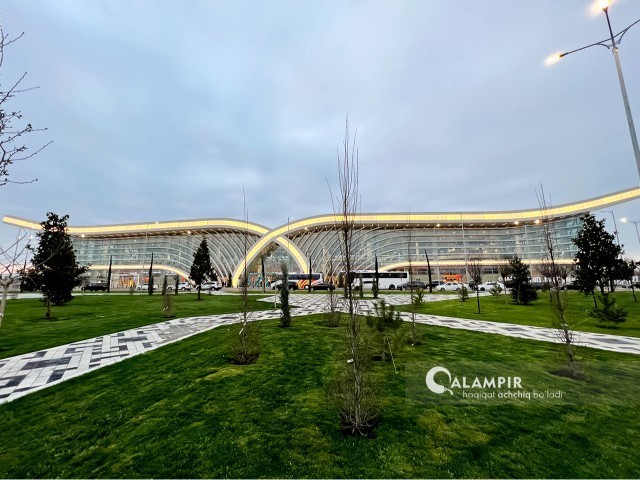 The company” Air Marakanda”, the manager organization of the Samarkand International Airport, has been given the permission to link the prices of work and services to foreign currency.  This is stated in the decision of the president of Uzbekistan « On the measures to implement the project of modernization and management of the Samarkand International Airport on the basis of public-private partnership».

In addition, in accordance with the State Support agreement, as an exception, the private partner will be allowed to implement the followings, under the Public-Private Partnership Project, if all necessary taxes and other mandatory payments are paid.

• Open bank accounts of the Private Partner with foreign banks-lenders for obtaining and using the credit;
• In the case where credit is granted by a foreign bank, direct payments to foreign contractors and suppliers from the expenses of these loans without transferring them through bank accounts in the Republic of Uzbekistan.

In addition, formal payments to a state partner (“Uzbekistan Airports”) by a private partner (“Air Marakanda” MCHJ) for the repayment of credit taken from the Japanese Bank of International Cooperation for the modernization of Samarkand International Airport will  not be subject to taxation. .