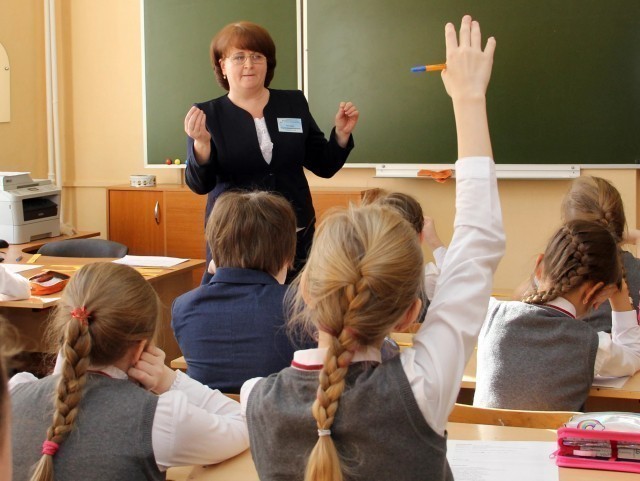 As you know, in a briefing on 27 July of this year, the Minister of Public Education, Bakhtiyor Saidov, said that "unfounded information is being spread about the introduction of a single uniform for teachers, that the Ministry has not introduced such a requirement for teachers, stated that this is a simple "fake" message.

The most important thing is that on that day, according to the decision of the governor of Tashkent city, funds in the amount of 12 billion 700.0 million soms were allocated for school uniforms for 15 thousand teachers from the additional resources of the local budget.

On 26 July 26 of the current year, in accordance with another decision from the governor of Tashkent, a 3,000.0 million (three billion) som distribution was announced.

Economist-blogger Otabek Bakirov notes that if we take into account the total funds allocated to school teachers' uniforms according to two decisions, one uniform for a teacher will cost 1 million 47 thousand soms on average.

It should be recalled that the introduction of single school uniforms for schoolchildren, which is expected to become mandatory this year, has been postponed until 2025.

ersonally, the minister said that the uniform uniform would be introduced in different stages, but he did not clarify what the stages would be. 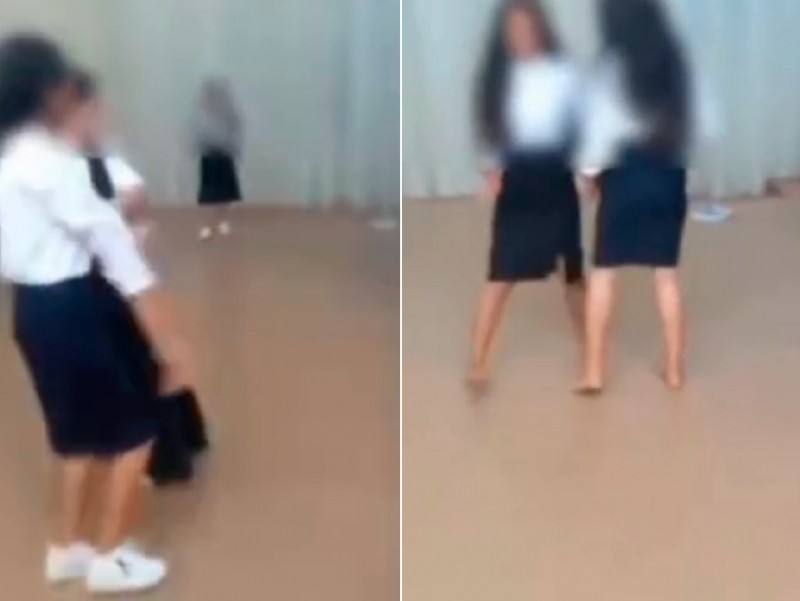 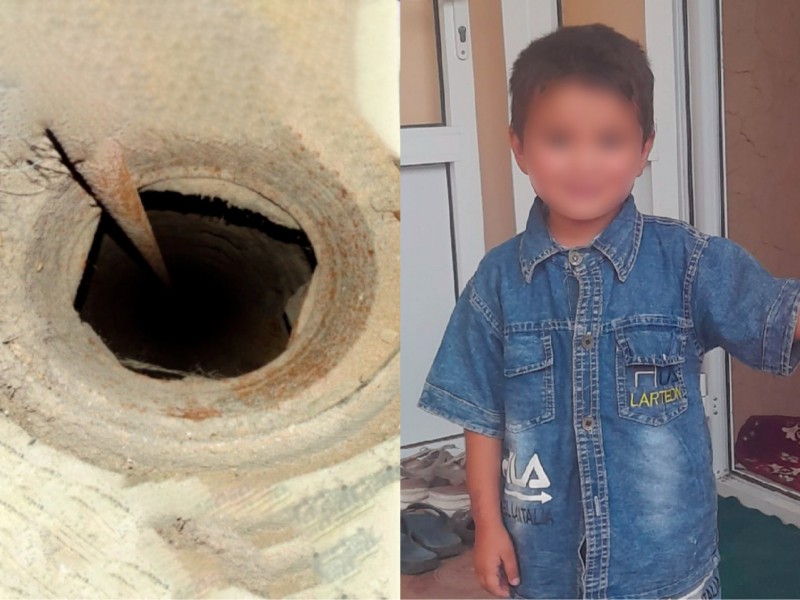