A school teaching the Uzbek language was established in Russia 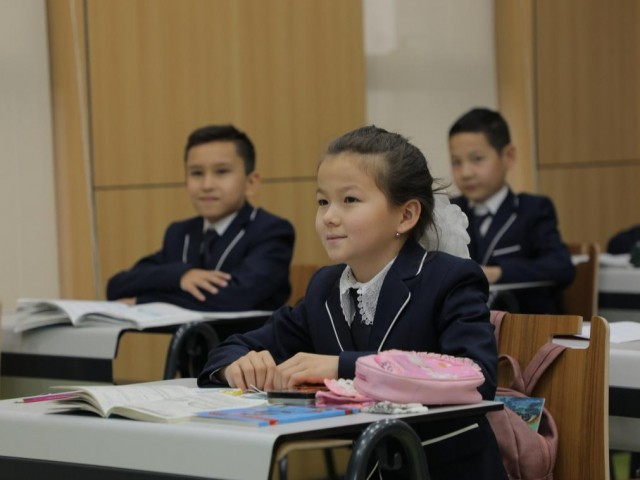 On the initiative of the Consulate General of Uzbekistan, a school for teaching the Uzbek language was established in Yekaterinburg, Russia.  This was reported by Upl.24.

Classes at the school are intended for Uzbek children who were born in the Ural Federal District, but do not know their native language.  Currently, boys and girls from 7 to 14 years old are studying here.

It is noted that during the training, children will be taught the culture, values and history of Uzbekistan in addition to the Uzbek language.  The number of people who want to learn the Uzbek language at school is increasing.  In the future, it is planned to open similar educational centers in other districts of the city.