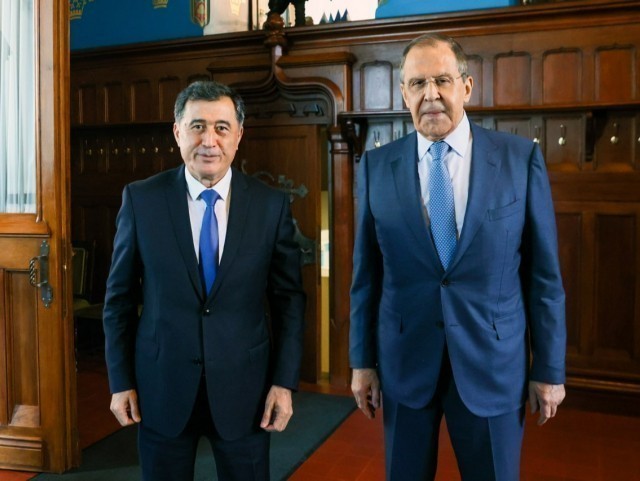 The results of the meeting of the Council of Leaders of the member states of the Shanghai Cooperation Organization, held on 15-16 September, 2022 in the city of Samarkand under the chairmanship of the Republic of Uzbekistan, were discussed.

"Opinions were exchanged on various aspects of interstate cooperation, including relations within the framework of the declaration on comprehensive strategic partnership between the Republic of Uzbekistan and the Russian Federation," the report said.

It was noted that Uzbekistan and Russia are ready to intensify relations in all areas of the bilateral and multilateral agenda.

Let us remind you that the President of the Republic of Uzbekistan Shavkat Mirziyoyev, at the invitation of the President of the Russian Federation Vladimir Putin, left for St. Petersburg on 7 October to participate in the informal summit of the leaders of the member states of the Commonwealth of Independent States.