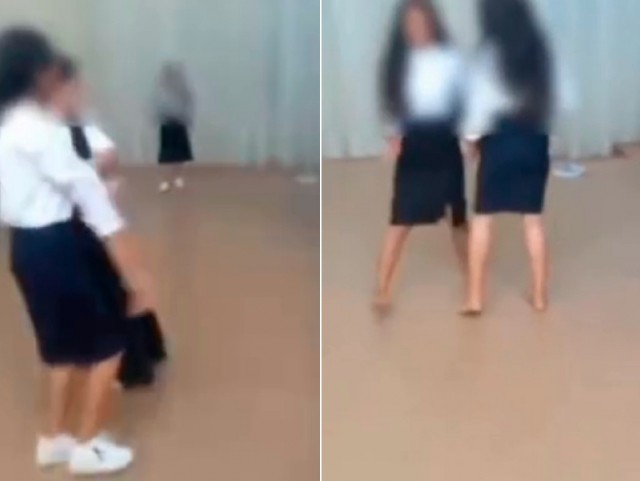 A video was distributed of teenage girls dancing in the hall of activists of the Karmani district vocational school of Navoi region during the preparation for the holiday.  After the video triggered social media discussions, the parents of the girls were held administratively liable for dancing unworthy of the Uzbek nation and inconsistent with Uzbek traditions under article 1.

The Department of Justice of the Navoi Region reacted to the video, prompting discussions on social networks.

It is noted that the term «administrative offense» means an unlawful act or omission infringing upon the person, rights, and freedoms of citizens, property, state and public order, and the natural environment (MJTK, art. 10).

Article 47 of the Civil Code also provides that failure by parents or persons in loco parentis to fulfill their obligations about the upbringing of minors, including bringing minors to the commission of an administrative offense, is punishable with a fine by the established procedure.

«Behavior in this video, distributed on social networks, in particular, the dancing by a group of girls in this particular case, was erroneously qualified as «failure of parents to fulfill their obligations for the upbringing of children» i.e., no administrative offense.

The dance styles of schoolgirls may not fully conform to the general human moral values in Uzbek society, but the moral dimensions and attitudes of people should not lead to abuse of the norms established by law.  It would be better to lead them to be responsible», - said the Ministry of Justice.

The fine imposed on parents has been abolished because the law clearly defines the liability for the act or omission.