Women involved in sending girls to Turkey for prostitution sentenced 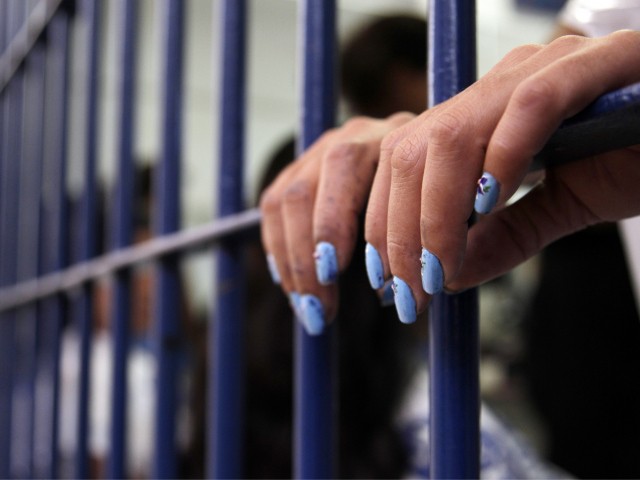 The sentence was read out to the women who sent the girls from Uzbekistan to Turkey for prostitution.  One of them was sentenced to imprisonment and the other to a suspended term.  This was reported by the State Security Service.

It is reported that M.R. (female), born in 1999, lives in the Urtachirchiq district of Tashkent province and K.A. (female), resident of Nurafshan, 2000 g.r. conspired and sent girls to the Turkish state for prostitution.

A woman living in Turkey was responsible for buying airline tickets for girls, meeting them, and engaging in prostitution.

In early April of this year, M.R. and Q.A. a resident of Tashkent, born in 1992, had been interested in going to Turkey and earning 2 thousand US dollars a month by working as a prostitute and explained that she should give them half of her initial “income”.

In turn, a woman named A., who lives in Turkey, sent A.A. 50 US dollars and an air ticket for the route «Tashkent-Istanbul-Ankara» to obtain a passport for travel abroad.
M.R. at a quick event organized by DXX staff together with the Ministry of Internal Affairs. The girl was taken to Tashkent International Airport and arrested when she was about to send her to Turkey.  During the operational and investigative activities, his partner K.A. was also caught.

Criminal proceedings have been initiated against them under article 135 of the Criminal Code and investigations are underway.

In August this year, the Mirabad District Court sentenced M.R. to 3 years, and K.A. to 5 years imprisonment.

However, taking into account the family situation of K.A., who has two minor children, article 72 of the Criminal Code was applied, and the sentence of deprivation of liberty was deemed conditional and a probationary period of two years was established.