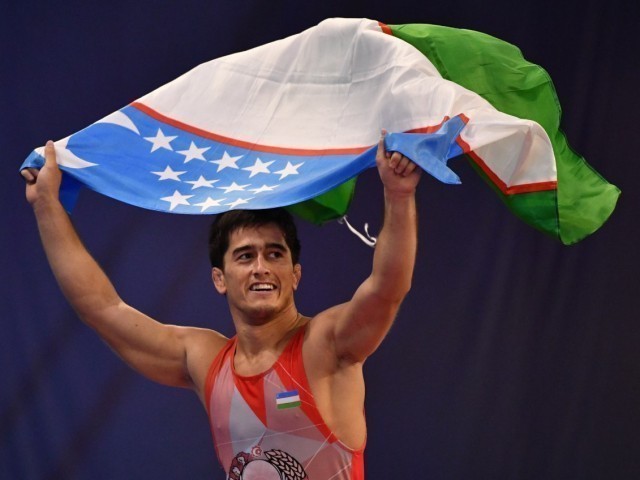 On 5 August of the current year, the 5th Islamic Solidarity Games started in Konya, Turkey.

The coaching staff of the Athletics Federation of Uzbekistan gave timely denial to the judicial committee about this situation.  At the end of the competition, this situation was considered by experts.  As a result, by reviewing the video, it was established that the athlete made a technical error, that is, crossed the red line, and the result of 14.41 meters of the Turkish national team member was cancelled.  As a result, Sharif Davronov from Samarkand received a gold medal instead of a silver one.
For reference: The Islamic Solidarity Games will last until 18 August. 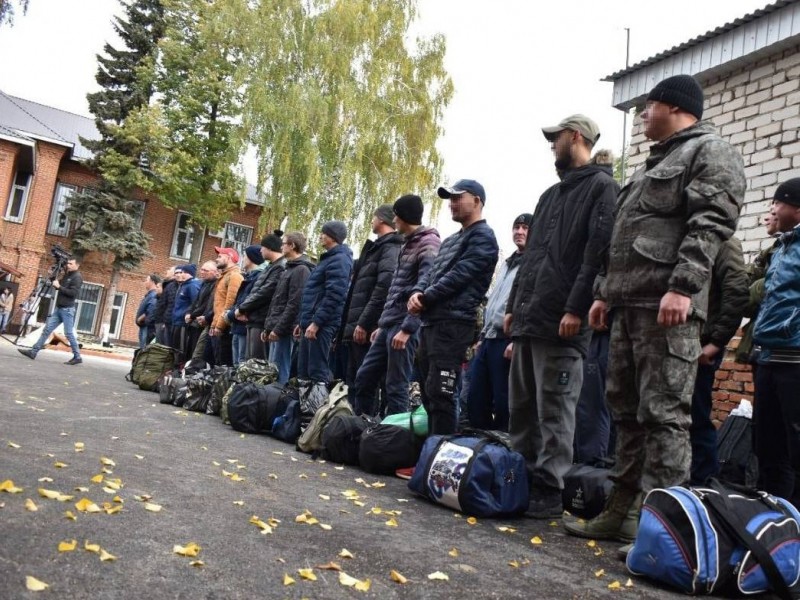 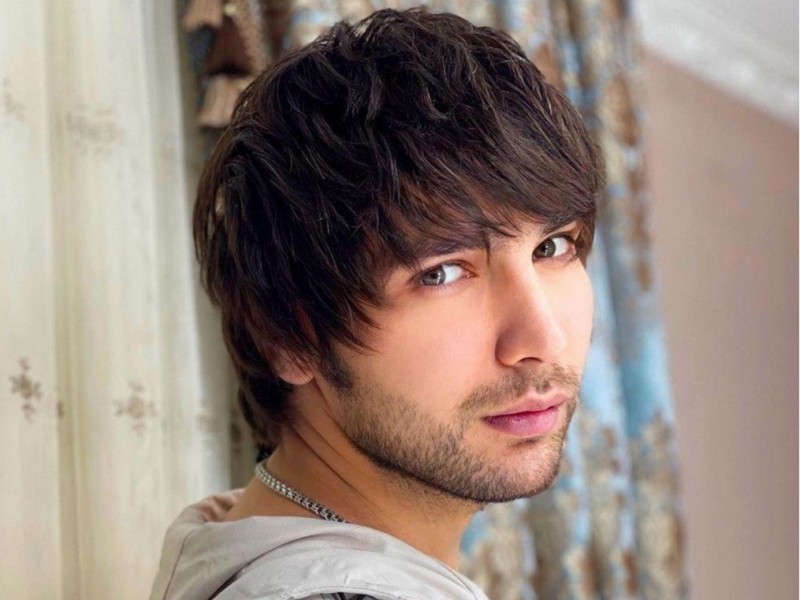 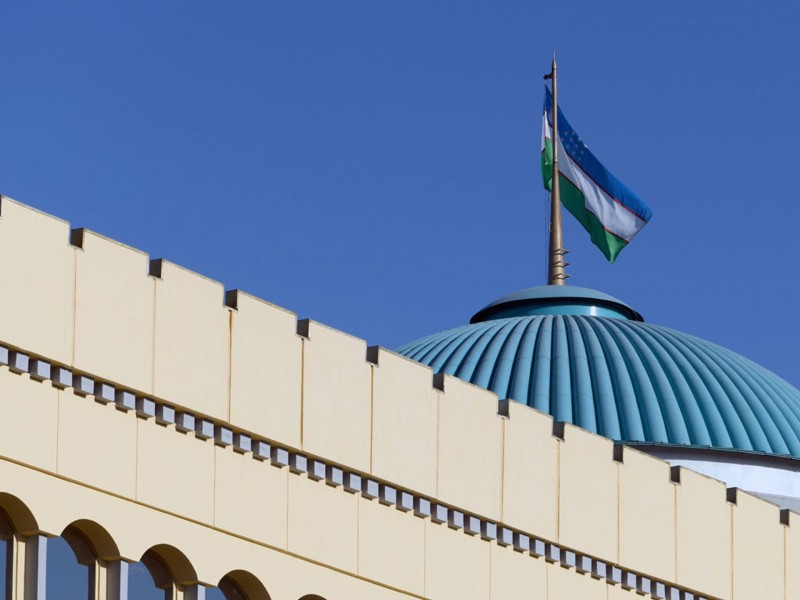