A MIA (Ministry of Internal Affairs) officer was killed and his corpse was thrown into the river. 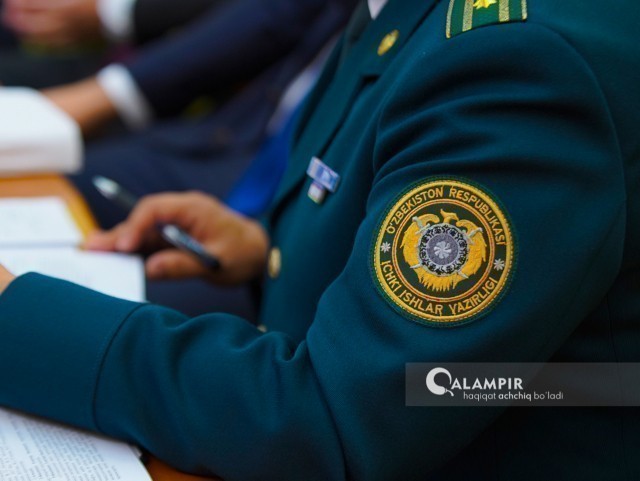 On 29 September of this year, two people killed an employee of the Ministry of Internal Affairs due to a dispute and threw the corpse into the river.  This was reported by the Press Service of the Prosecutor General's Office.

It is noted that an employee who worked as an operative representative of the Ministry of Internal Affairs was deliberately killed by two people as a result of a dispute and his body was thrown into the Chirchik River.

During the search, the victim's corpse was found in the river.  Suspects were detained in a procedural order.

A criminal case was initiated in connection with this situation under Article 97 of the Criminal Code.  An investigation is currently underway.

According to BP, further details will not be disclosed to prevent interference and obstruction of the investigation.