Prosecutor’s SIO officers forcibly removed a woman from her home 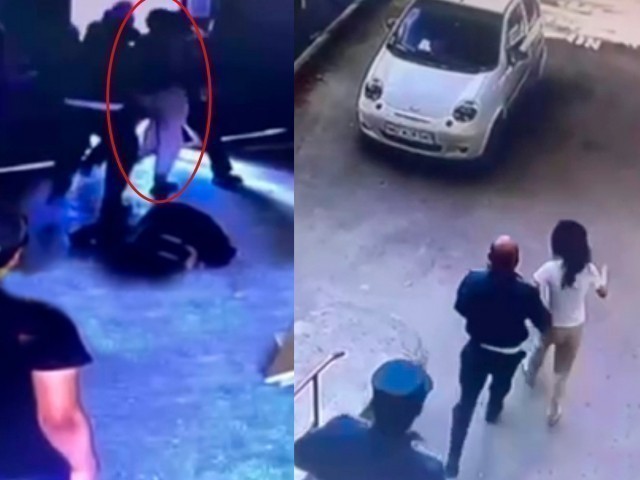 Recently, videos were distributed on social networks, in which SIO officers pulled a woman out of her home using force.  The Ministry of Internal Affairs responded to this situation.

It states that the Prosecutor’s office investigated the actions of the employees, but the employees were obeying the court order.

According to the press service of the Ministry of Internal Affairs, on 10 August, N.B. and Z.A. in the Jangoh district of Shaikhontokhur district, quarreled with each other and disrupted the social order, deliberately disregarding the rules of conduct in society.  During the investigation of the situation, citizen N.B. did not comply with the legal requirements of the internal affairs officer to report to the SIO within the deadline specified at the time of the summons.

«An administrative protocol has been drawn up in accordance with article 183 and article 194 of the Criminal Code of the Republic of Uzbekistan on the above-mentioned situation with regard to citizens and has been submitted to the district court on criminal cases for consideration», - the Ministry of Internal Affairs reported.

However, despite a repeated summons to the court, citizen N.B., because he had failed to appear without reason, a court order was issued against him, and on 9 September the woman’s apartment was visited by SIO officers to comply with the requirement of the decision.  The woman was forcibly taken to court for active resistance by the staff, and this situation was shown on video.

Citizens N.B. and Z.A. were sentenced to 3 days of administrative imprisonment.

It should be recalled that SIO officers are obliged to comply with court decisions on the mandatory bringing of persons who refuse to appear on a summons, the decisions of the procurator, the investigator, the official conducting the preliminary investigation.

They also have the right to use force to remove resistance to the legitimate demands of an internal affairs officer.