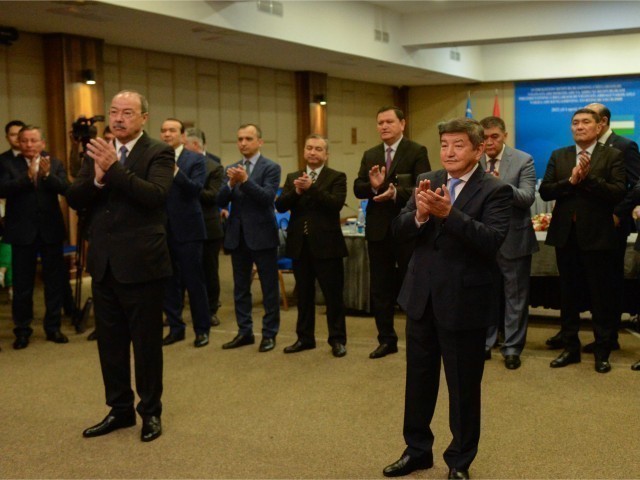 Today, 1 April, the Prime Minister of Uzbekistan Abdulla Aripov and Kyrgyzstan Prime Minister Akylbek Japarov opened a school in the village of Margun of the Leilek district in Batken region.

The two Heads of Governments met via video-conference for the opening ceremony.

It is noted that Uzbekistan allocated $3.5 million for the construction of this establishment. The school was designed to have 330 places.

«Today’s event testifies to the strengthening and development of our brotherly ties», – Akylbek Japarov said.

Earlier, it was reported that Abdulla Aripov paid a working visit to the city of Osh in Kyrgyzstan. 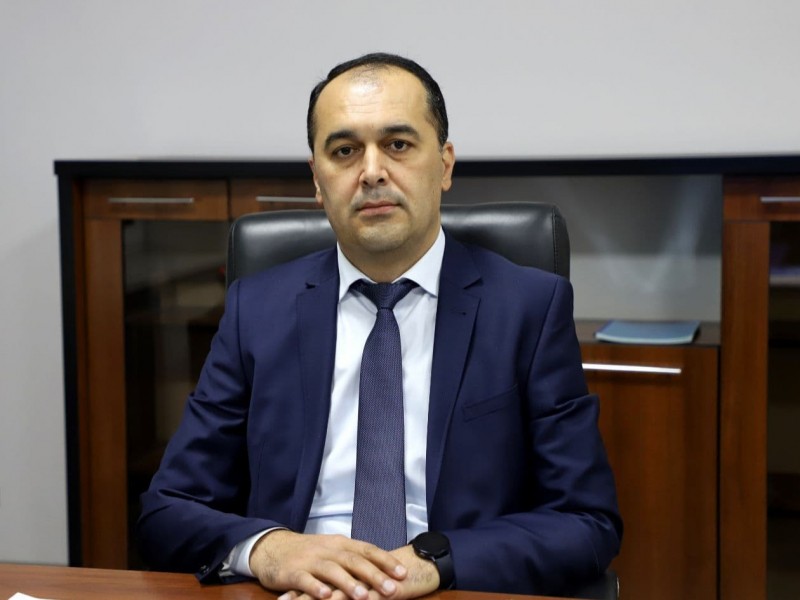 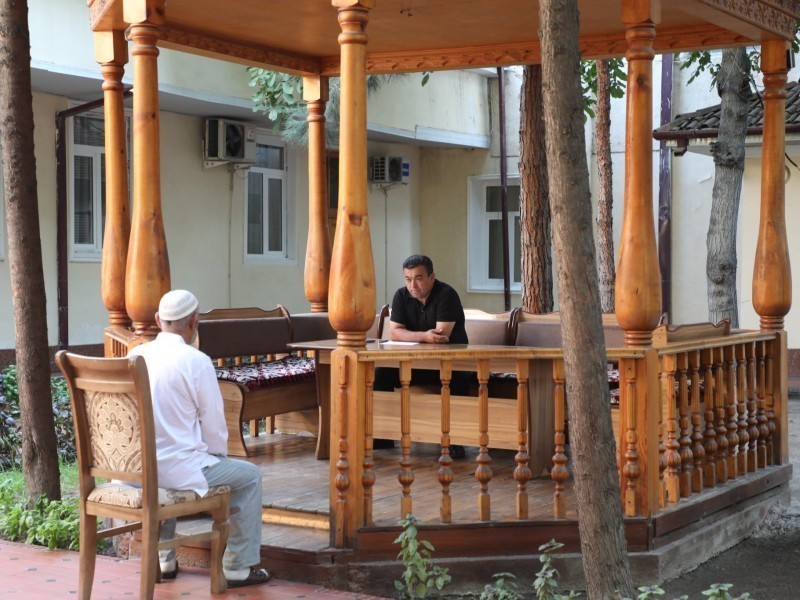