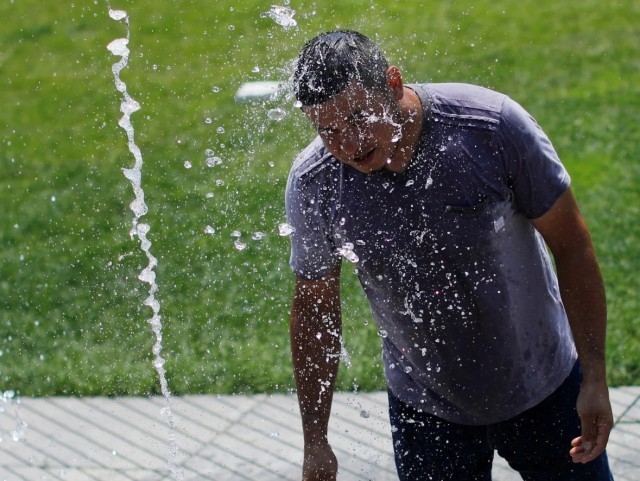 Between the 25-29 June of the current year in some districts of Uzbekistan, the temperature will rise up to 45 degrees.  This is reported by the Center of Hydrometeorological Service.

According to the reports, in connection with the arrival of a hot air flow from Iran into the territory of Uzbekistan through Turkmenistan between 25-29 June in the following regions:

June 26-29 in the Tashkent, Samarkand, Jizzakh, Syrdarya regions, and Fergana valley temperature will rise up to 40-42 degrees.

Across the Republic, the wind is expected to intensify up to 15-20 m/s in some regions, causing dust storms.

It is known what kind of alliance Putin is proposing to Uzbekistan and Kazakhstan
11:34