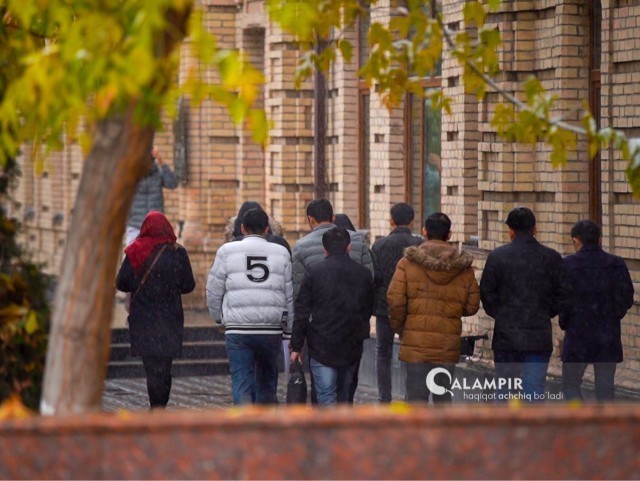 Between 25-27 September of the current year, the territory of Uzbekistan will receive cool and slightly wet air from the areas along the Volga.  This was reported by the Center of Hydrometeorological Service (Uzhydromet).

On 25 September in the Republic of Karakalpakstan and the Khorezm region, on 26-27 September in a few regions of the republic, the wind is expected to increase up to 15-20 m/s, and dust rise will also be possible.

On 26 September in the north, and 27 September in all districts of the republic, the air temperature will decrease at night to 10-13˚, and during the day to 22-25˚.