Was a border guard of Uzbekistan killed in a shootout on the border of Afghanistan? The Minister of Foreign Affairs issues a statement 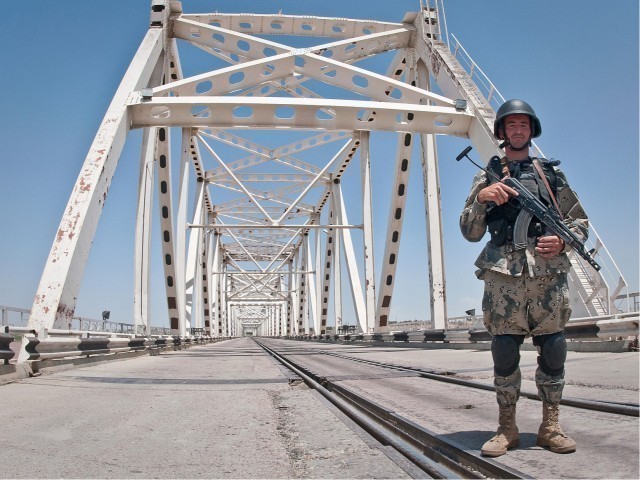 Today 4 May, some social networks reported that the shootout had broken out at the Uzbek-Afghan border, killing the military servicemen of Border Troops under the State Security Service of the Republic of Uzbekistan.

The Ministry of Foreign Affairs of the Republic of Uzbekistan issued a statement on these reports.

The Ministry stated that the reports did not correspond to the reality.  The situation at the border remains calm, and the southern borders are being guarded normally.

“Zabiullah Mujahid, the official representative of the interim government of Afghanistan, also called the articles in various online editions false and unfounded.

The Ministry of Foreign Affairs of the Republic of Uzbekistan asks the media to adhere to journalistic ethics and to refrain from posting incorrect and unverified information in their sources,” – the report from the Ministry says.

It should be recalled that the reports on the violation of airspace of Afghanistan by unmanned aerial vehicles of Uzbekistan spread on media outlets.  The Defense Ministry said that the Uzbek Air Force did not violate the airspace of a neighboring country.

Earlier, the deputy spokesman of Taliban government Inomulla Samangoni said that 24 hours after the unsuccessful missile attacks on Uzbekistan by the extremist group ISIS, helicopters of the country’s defense forces conducted air maneuvers on the border with Afghanistan.  According to Inomulla Samangoni, there were about 40 such helicopters, and they were visible in Afghan airspace for several hours.