Eight citizens of Sri Lanka are convicted in Uzbekistan 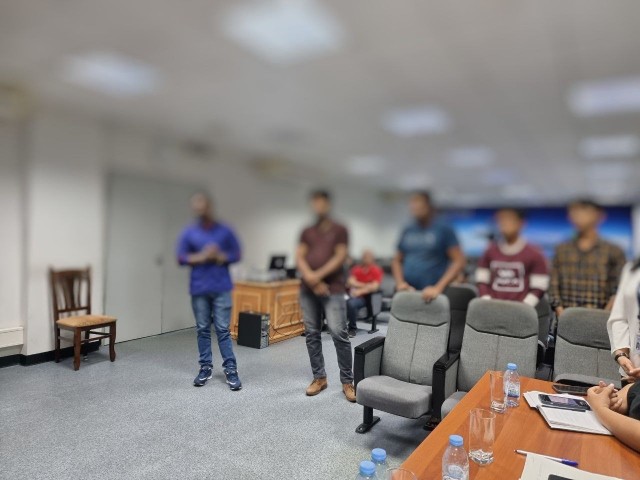 Eight Sri Lankan citizens were convicted in Tashkent for attempting to travel abroad on forged passports.  This is reported by the press service of the Prosecutor General’s Office.

It is noted that on 8 April of the current year, eight Sri Lankan citizens were stopped by border guards while trying to fly on the route Tashkent-London with forged French and Italian passports, and they were prevented from flying.

The examination of the case showed that the passports of two Italian and six French nationals were forged.

Consequently, the Transport Prosecutor’s Office of Tashkent initiated criminal proceedings under Articles 223 (illegal departure from or entry into the Republic of Uzbekistan) and 228 (manufacture, counterfeiting, sale or use of documents, stamps, seals, forms) of the criminal code and conducted investigations.

As a result of the investigation, eight foreigners were charged and sent to court for criminal proceedings.