Uzbekistan may completely give up gas exports 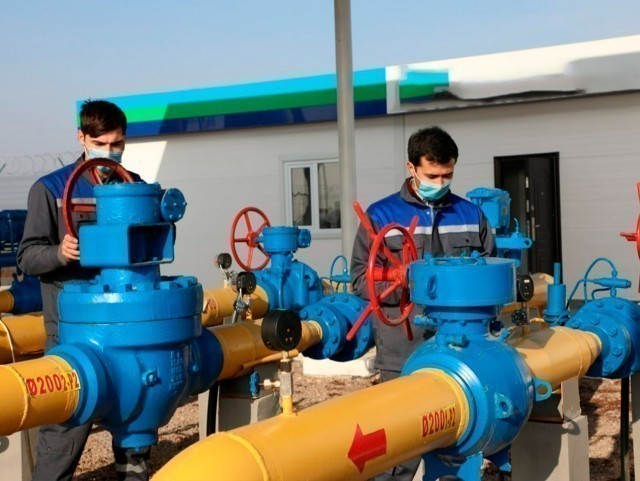 Uzbekistan may completely give up gas exports by 2025-2026.  This was reported by the Chairman of the Board of the company “Uztransgaz” Bekhzot Narmatov, “Interfax” reports.

“Probably, in the near future, all the gas produced in Uzbekistan will remain in the country, as the chemical plants are expanding, it is necessary to support the domestic economy.  Yes, we export the gas, but the economic dynamics are not as we expected.  We need to create jobs, but we need to export in pure form - how useful is it for the economy to process it and create value chains?” - Narmatov said, noting that the suspension of gas exports may occur in 2025-2026.

Currently, about 10 percent of Uzbek gas is exported to China.  According to Normatov, the percentage changes monthly depending on the internal needs of Uzbekistan.  As a rule, the volume of exported gas decreases in winter and increases in summer.

“We have certain obligations to companies operating in Uzbekistan.  That is, in order to support the economy of projects - Chinese companies, Russian companies - we provide them with gas exports (gas for exports is sold at a more expensive rate than the costs of domestic in Uzbekistan).  We could direct all this to the domestic market, but we abide by the agreements”, said the head of “Uztransgaz”

For reference, two years ago, in 2020, Prime Minister of Uzbekistan Abdulla Aripov said that gas exports would be suspended until 2025, and the country would switch to full processing and production of value-added products. 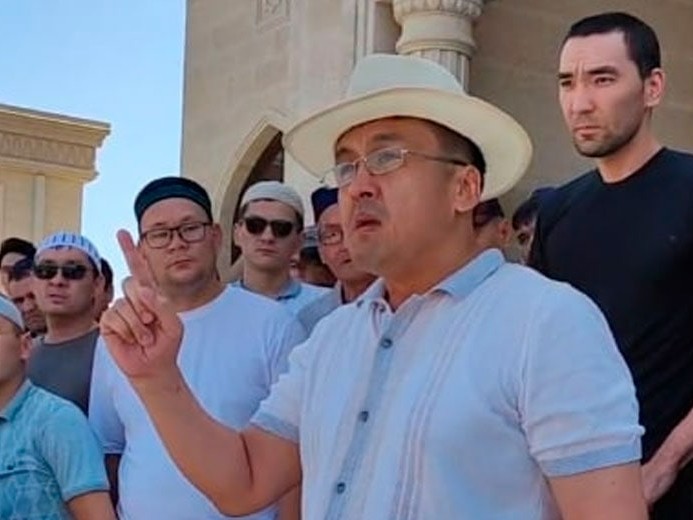 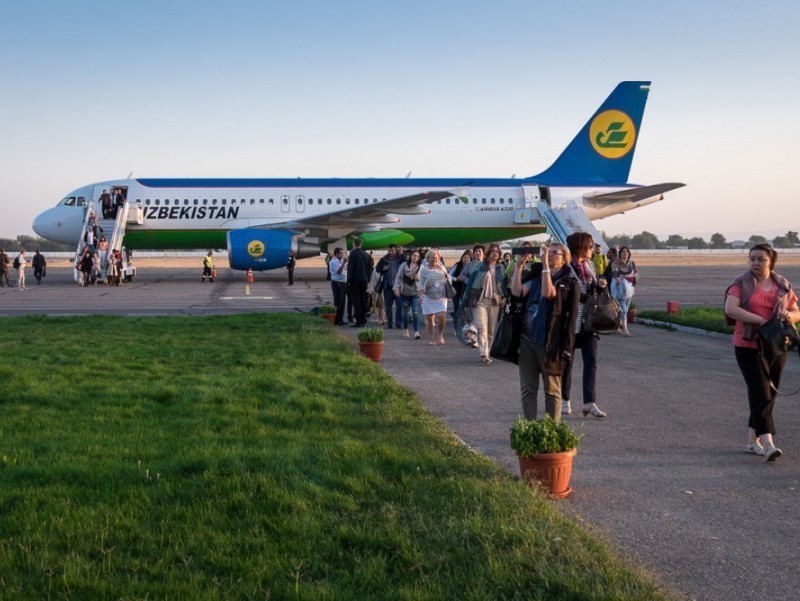