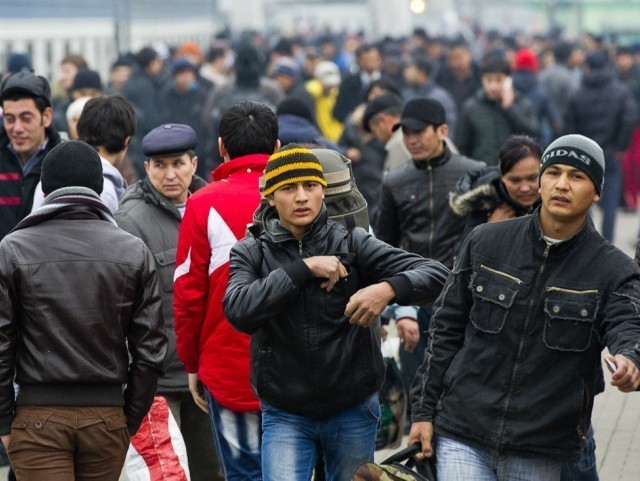 The number of Uzbek students studying abroad has reached almost 86,000.  In this regard, Kazakhstan is the leader in the region, and China is the world leader.  The State Statistics Committee reported on this.

According to his data, at the beginning of the 2021/22 academic year, the number of foreign students studying in higher education institutions in the Republic was 5,100.

According to the data provided by the Statistical Institute of UNESCO as of 1 January 2021, the number of Uzbek students studying abroad is 85,900.

The number of Uzbek students studying in foreign countries has increased by almost 33 thousand in one year.  According to this indicator, the Republic of Kazakhstan leads the region with 90,300 students.

At a world level, the People's Republic of China is the absolute leader with 1.1 million students studying abroad.

The number of students studying abroad in some countries in the region:

We remind you that in the 9th month of 2022, it was reported that 124,100 citizens of the Republic of Uzbekistan went abroad to study.