Another unique item is discovered in the To’palang river 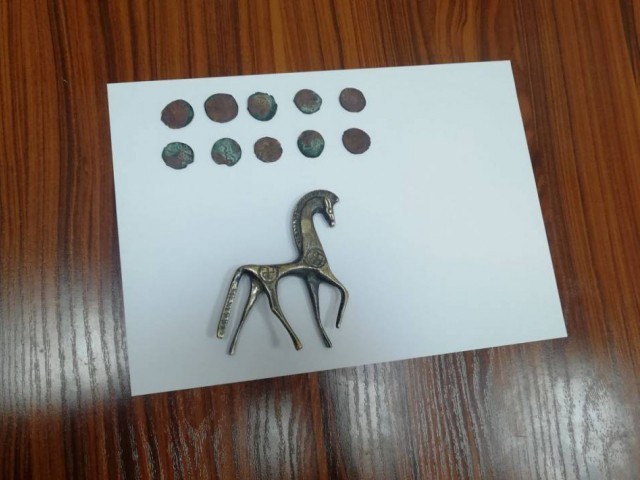 A bronze statue of a horse was found on the right bank of the To’palang River in the Sariasia district of the Surkhandarya region.

According to Bekzod Urakov, an official of the regional department of tourism and cultural heritage, the statue came from the Alisher-Navoi section of the To’palang River, where coins previously minted by Mirzo Ulugbek were found.

« The statue of the horse was also found in this place, and the item could serve as an important source for further study of the history of the region», – Urakov said.
The statue of the horse, handed over to the Termez Archaeological Museum, has been thoroughly studied by experts and preliminary conclusions have been released.
According to archaeologists, a bronze statue of a horse weighing 91.57 grams found in the To’palang River in the same place with the 15th-century coins named after Mirzo Ulugbek will be dated as the same time as the coins. Further research will clarify the date of this discovery.

Earlier, it was reported that «The Treasure of Ulugbek» was found on the bank of the To’palang River in the Surkhandarya region. On one side of the ancient coins hexagonal stars are engraved and six-petalled flowers are on the other side, which are symbols introduced for the great personality of the ruler Mirzo Ulugbek as the great astronomer and mathematician. The reverse of the coins also depicts the words «Samarkand», «Adliyya», 823 a.h. (1420) and 832. (1428).