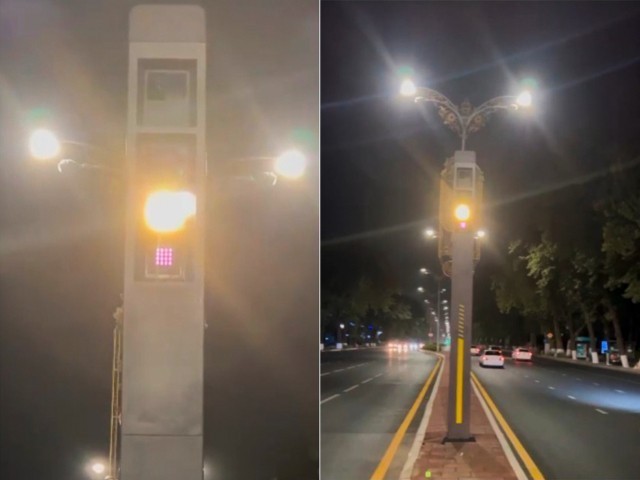 New smart cameras have been installed on Alisher Navoi Street in Tashkent.  This is reported by the press service of the traffic safety department of the Tashkent Police Department.

It is noted that the city government is studying the proposal of the Austrian company «Glans Gresselchaft Tashkent» to digitize street Alisher Navoi street.

Currently, Navoi Street is equipped with smart cameras for photo and video recording with the ability to record non-compliance with road signs, speeding, use of mobile phones, non-use of seat belts and other violations, owned by this enterprise.

The Department of Road Traffic Safety has advised all road users to comply with the rules.