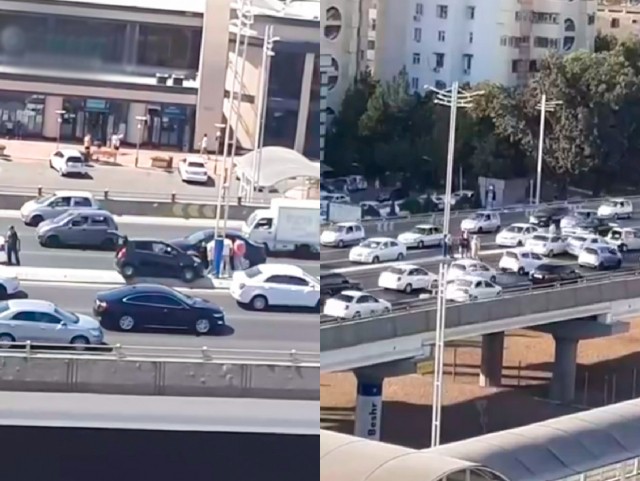 A video recording of a traffic accident involving 18 cars in the Chilanzar district of Tashkent was distributed on social networks.  Information on the accident was provided by the Traffic Safety Department of the General Department of Internal Affairs of Tashkent city.

According to preliminary information, on 16 August at 17:45pm, there was an accident with the participation of several vehicles moving in a parallel direction on the street branch Bunyodkor (over the bridge) in the Chilanzar district of Tashkent.

It is noted that there were no casualties as a result of the incident.

In connection with this situation, investigative work is being made by the responsible officers of General Department of Internal Affairs of the city of Tashkent.

The administration did not specify how many vehicles were involved in the accident.