«Taliban» was not invited to the SCO summit in Samarkand 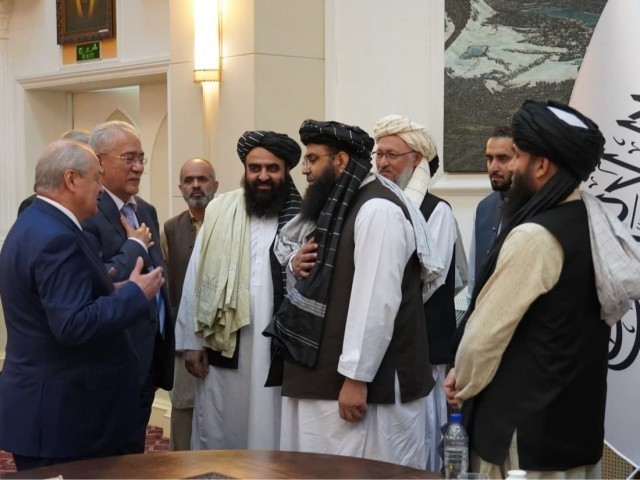 Representatives from the radical movement «Taliban», who have come into power in Afghanistan, did not receive an invitation to the summit of the Shanghai Cooperation Organization (SCO), which will be held in Samarkand on 16-17 September.  This was announced yesterday 14 September, by the Afghan TV channel «TOLOnews».

In this situation, the deputy representative of the new Afghan government Bilal Karimi said that the «Islamic Emirate of Afghanistan» which is how «Taliban» refers to Afghanistan, "Has always had good relations with the SCO members."

"We hope that this summit will yield good results, and through it, negotiations and diplomacy will be achieved on issues related to the Islamic Emirate of Afghanistan," he said.

The SCO is an international organization founded in 2001, composed of China, India, Kazakhstan, Kyrgyzstan, Pakistan, Russia, Tajikistan and Uzbekistan.  Observer countries: Afghanistan, Belarus, Iran and Mongolia, partner countries: Armenia, Azerbaijan, Cambodia, Nepal, Sri Lanka and Turkey.
The next summit of the leaders of the SCO states will be held on 15-16 September of this year in Samarkand.