Shavkat Mirziyoyev will pay a visit to Samarkand this week 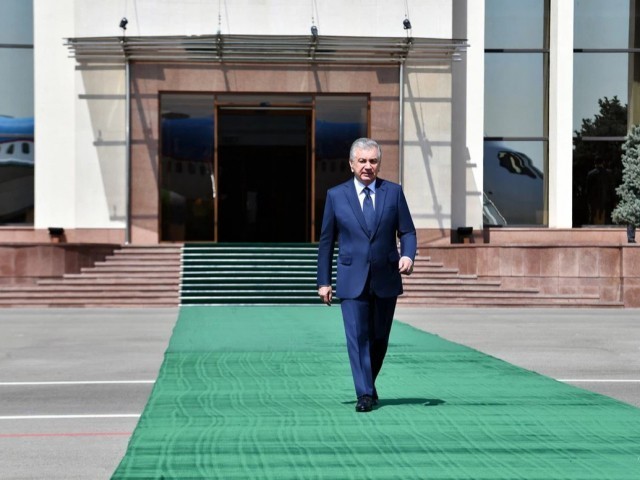 This week, president of Uzbekistan Shavkat Mirziyoyev will visit the Samarkand region.  This was announced by the press secretary of president’s office Sherzod Asadov.

It is noted that on 22 August, the Head of State is expected to hold an open dialogue with entrepreneurs.  The US Congress members Trent Kelly and Darin LaHood are also expected to attend.

Within the week, the president is expected to visit the Samarkand region to get acquainted with the construction works and socio-economic projects carried out in the region.

In addition, during the week, the president will hold a series of meetings and discussions on the economic and social development of the country.