Chess.  Uzbekistan qualified for the semi-finals of the World Cup 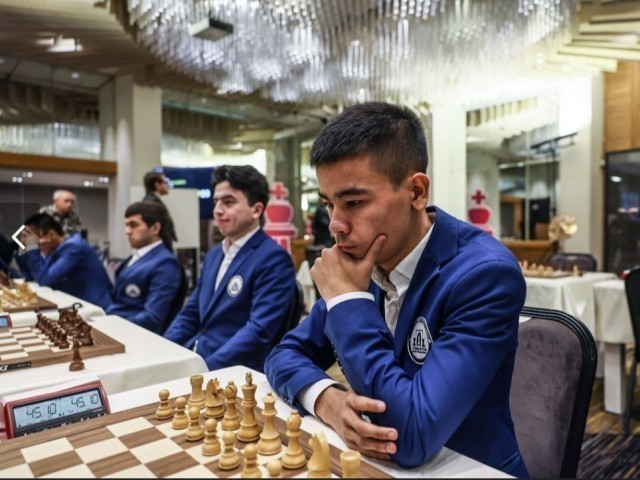 Currently, the World Chess Championship is being held between the teams of the International Chess Federation in Jerusalem, Israel.  The quarter finals of the competition are over.

In the tournament in which the best 12 teams of the world are participating, the team of Uzbekistan was the leader in its group, having collected 12 points.  In the 5th round, the Uzbek chess masters, who won against the Polish representatives, won against their Ukrainian opponents in the playoffs.

In the first round, the Uzbek chess players defeated the Ukrainian team by 3:1, and in the second round by 2½:1½.

We remind you that the World Championship will last until 26 November.