A bank lawyer was caught in a bribe in Samarkand 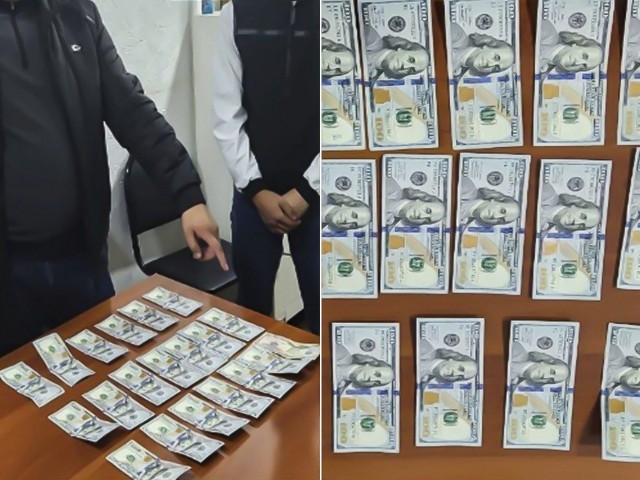 In Samarkand, a bank lawyer was caught in a bribe of 1950 US dollars.  This was reported by the Department of Internal Affairs of the region.

T. Sh., who works as a department lawyer in one of the banks in the Samarkand region, who was involved in a problematic situation between the bank and the clients, took a large amount of money from them in exchange for a positive result that favored the citizens.

T.Sh. demanded 3,000 US dollars as a bribe in exchange for solving the state duty and court case related to credit issues of a local citizen.  He received $1,050 in advance and was caught receiving the remaining $1,950 during a quick event.

A criminal case has been initiated against this person under the relevant articles of the Criminal Code.  An investigation is currently underway.