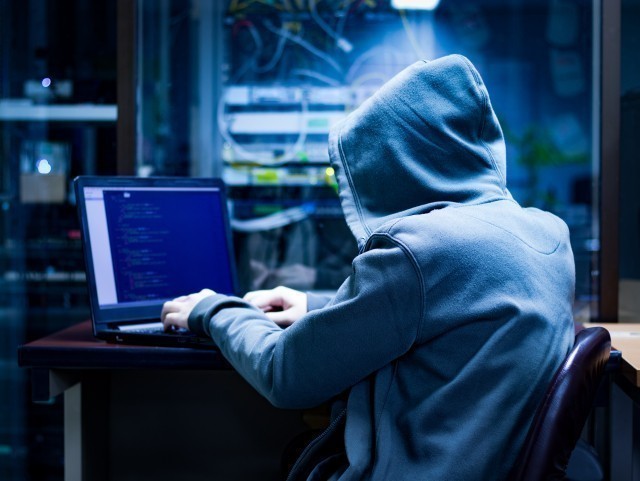 The official website of the sanitary-epidemiological peace and public health service was attacked by hackers.  This was reported by the Sanepidkhizmat Press Service.

It is noted that the cyber attack was organized today, 24 January.

“At the moment, technical work is being carried out to restore the activity of the site and measures are being taken to further improve the safety of the site,” says the message of the Sanitary-Epidemiological Peace and Public Health Service.

The website was hacked by a a person working under the nickname @yetimdasturchi, who also left a letter to the site’s administrators.  He wrote that he monitored this site for 4 days and sent an e-mail to the site developer about system errors.  However, there was no response to this letter, and the error was not corrected.  Following this, he hacked the site.

“I don’t want other countries to say that Uzbek programmers write code with crooked hands tomorrow.  The site was not harmed because I appreciate someone else’s work.  Just please don’t make such ridiculous mistakes.  In any case, this is not the site of a small organization,” the hacker wrote.

We remind you that in November 2022, teenagers between the ages of 14-16-years attacked the official website of the Senate of the Oliy Majlis and posted “Greetings to the Cyber Security Center!”  According to the Press Service of the Investigative Department under the Ministry of Internal Affairs, a criminal case has been initiated against the young men who violated the website.

The teenagers stated in their interviews that they did this in order to warn the authorities and call them to be vigilant.