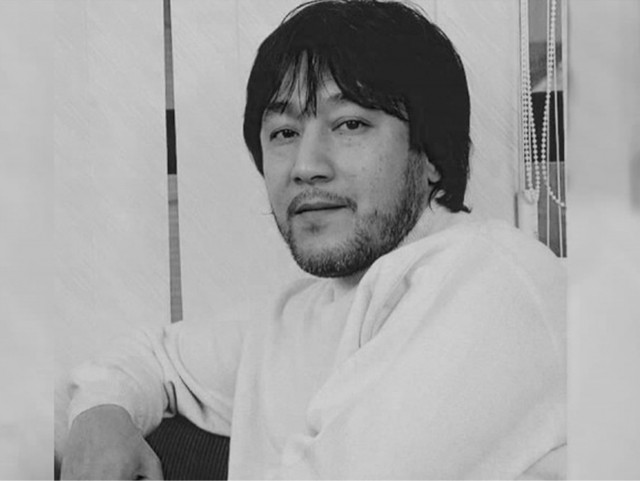 Ravshan Namozov, the honored artist, singer and composer of Uzbekistan, died at the age of 61 after a long illness.

Ravshan Namozov was born on 10 July 1961, in the city of Termiz, Surkhandarya region.  After graduating from Termiz Music Academy, he took lessons from his father, Abdurahman Namozov and Shakir Mahmudov, who served in Uzbekistan.

He started his career in the "Qars"(clap) group, which was established in 1989.  He won the Grand Prix at the "Youth Festival" held in Germany in 1985 and the "Voice of Asia" competition held in Almaty in 1989.  The singer, who has been working solo since 1991, was awarded the title of Honored Artist of Uzbekistan in 1993.

The editors of QALAMPIR.UZ express their condolences to the family members and relatives of the deceased.