A citizen who insulted Rasul Kusherboyev was punished 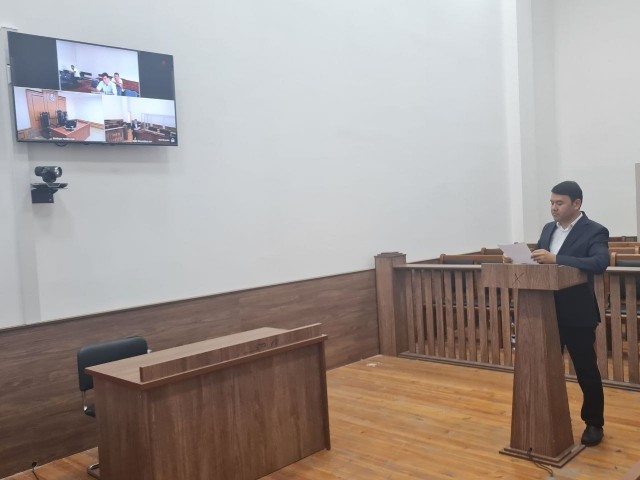 On 6 September this year, Rasul Kusherbayev, a deputy of the Legislative Chamber of the Oliy Majlis, sent a video message on his social network page, in which he said that a resident of Surkhandarya insulted his dead mother.  He submitted an application to the Minister of Internal Affairs regarding the situation.

According to deputy Kusherboyev, the insult case was considered in court.

"Yesterday on 23 September, the case of insulting me by citizen S. Sultanov was heard in the Boysun District Court of Criminal Cases.  I participated online from the DCA (Department of Criminal Affairs) Yunusabad district court," said the deputy.

The court decided to fine citizen S. Sultanov in the amount of thirty times the BASIC CALCULATION AMOUNT (9 million soms) based on Article 41 of the Code of Administrative Responsibility.

"In the end, it was explained to me that I can collect moral damages from the offender S. Sultanov through the civil court," says Kusherboyev, calling to refrain from insults.